Our diverse roster of directors will be repped by MGA’s Marisa Garner and Lisa Foo. It includes UKMVA winner and one of British Grime’s go-to filmmakers, Matthew Walker, with videos for Skepta, JME and Wretch 32 under his belt; and French directing duo, Zite ét Leo, whose imaginative, tactile style has graced videos for Euphories, November Ultra, Petit Prince and Polo & Pan.

It also boasts Dugan O Neal, director for Duck Sauce, Haim and Temper Trap, and Uncle, a frequent collaborator of Flight Facilities, including the video for ‘Down to Earth’ which starred Sam Rockwell. Our new wing will also be a platform to showcase the brilliant up-and-coming talents of Sage Bennett and Selina Miles. 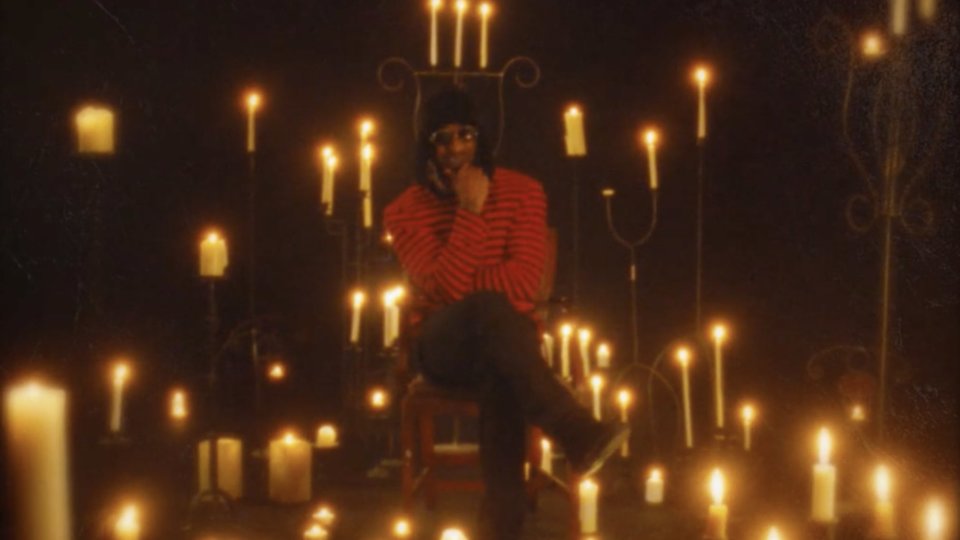 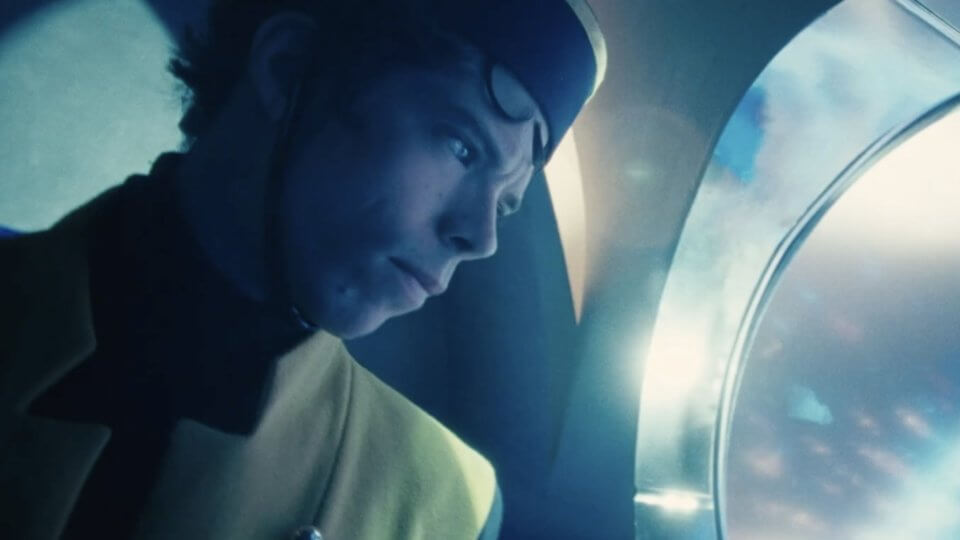 Flight Faciilities ‘Down To Earth’ 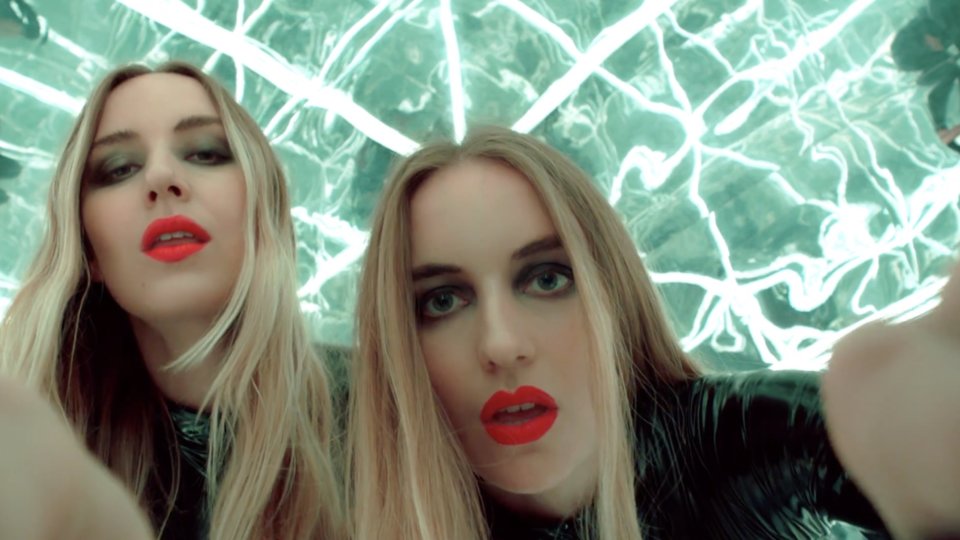 We feel this is a natural step forward in our progression as a growing company, an exciting opportunity to produce even more engaging and inventive films. We look forward to recruiting even more hungry, young directors into the weird and wonderful world of MindsEye. 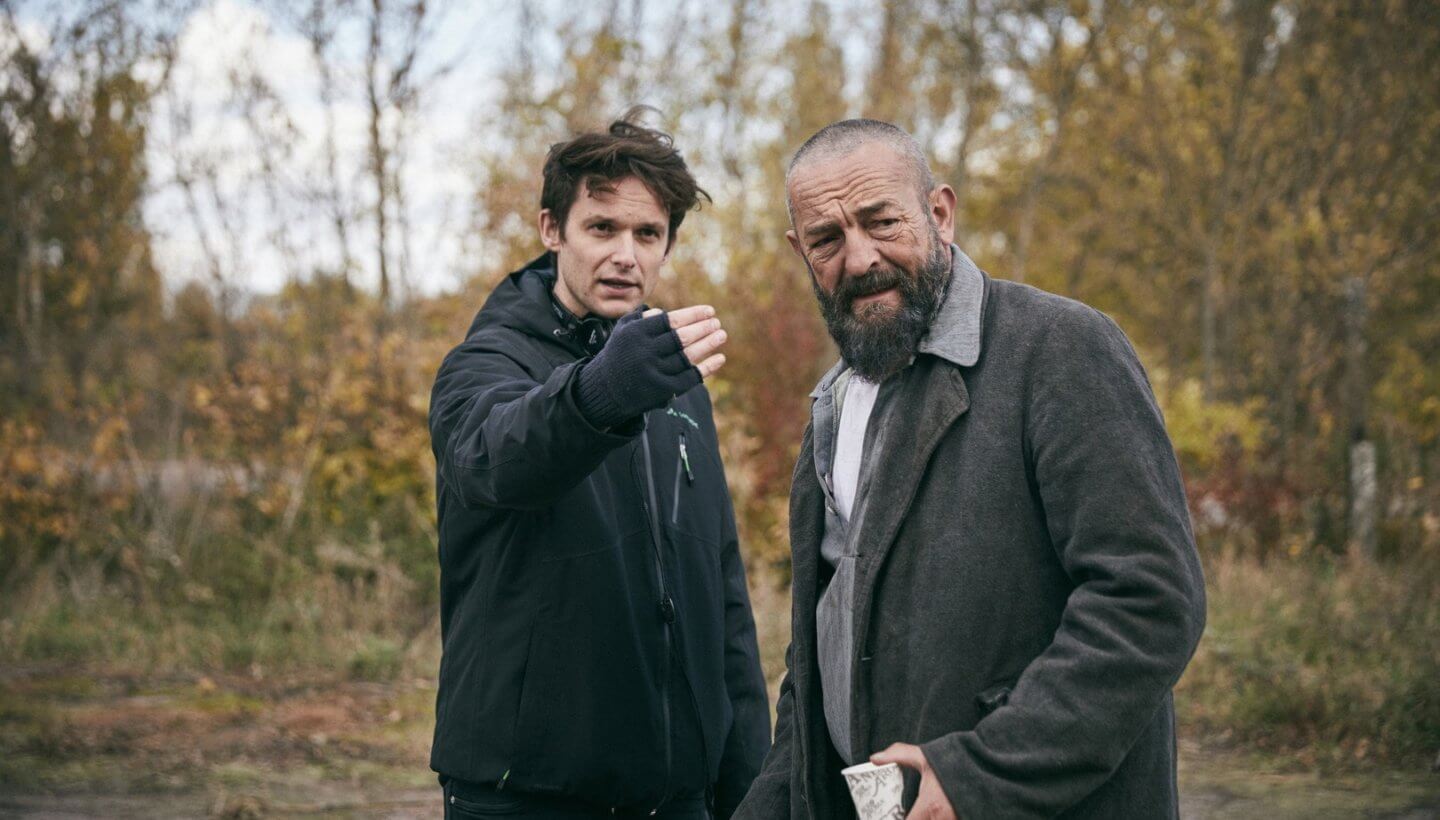