It’s a pleasure to welcome James Larese to our directing roster.

James Larese is an award winning director and visual artist, living between LA and New York.  His work is dynamic and striking, pushing boundaries and blurring the lines between commerce and art.

James’s career began in the mid 90s, as a visual artist seamlessly employing the latest technologies to produce art. In 2005 his work caught the eye of Will.I.Am. The pair clicked creatively, resulting in James directing a video for The Black Eyed Peas. Having never stepped onto a film set before, James chose to dive into the world of directing at the deep end. 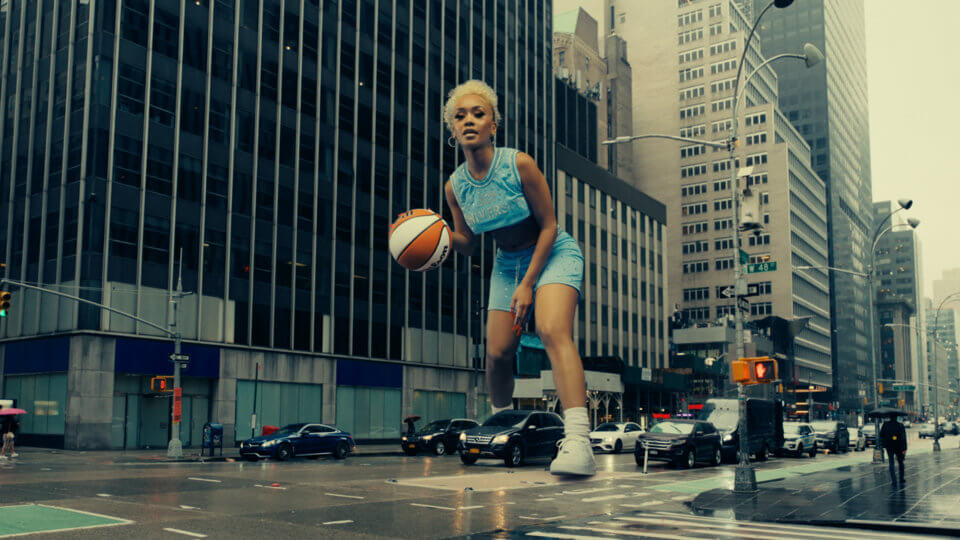 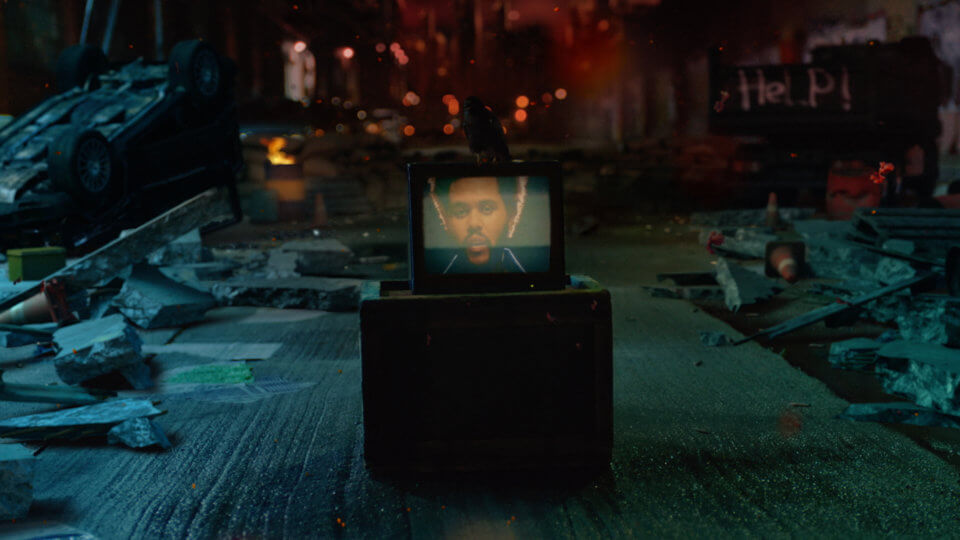 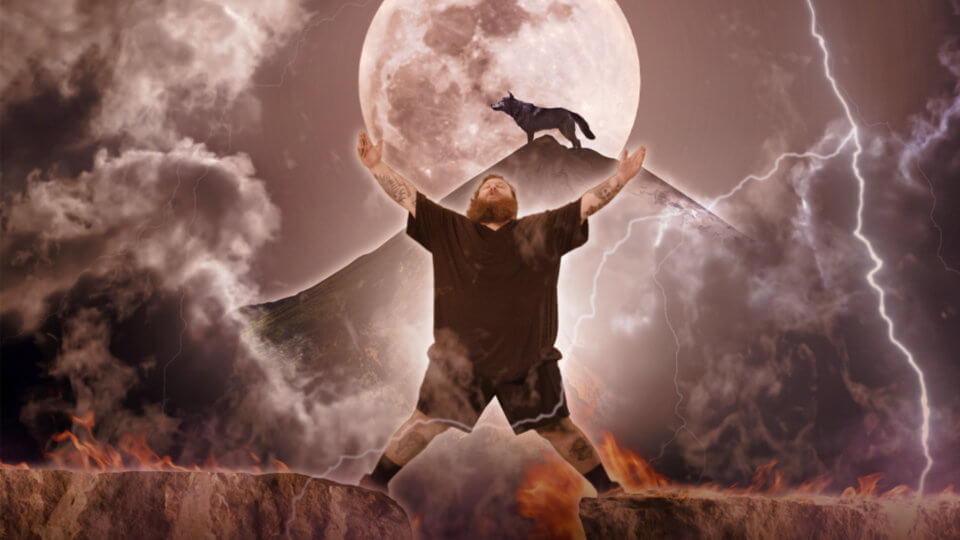 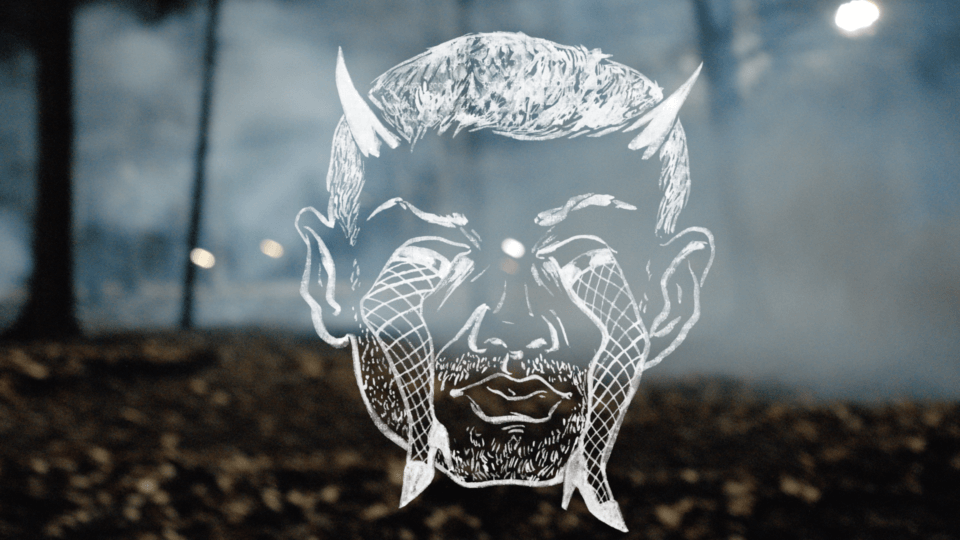 Since then, James has developed original content for major networks like Disney, MTV, ESPN and HBO and brands such as Doritos, Activision and Beats by Dre. A proud music obsessive, James has also directed over 300 music videos, working with top artists such as Eminem, The Weeknd, Megan Thee Stallion and Kanye West, garnering over 4 billion views and an array of accolades in the process. He can boast an MTV VMA, MVPA award, a UKMVA win and a Cannes Bronze Lion to his name, as well as nominations for 11 MTV VMAs, 2 BET awards and an NAACP award.

We’re delighted to have James on board here at MindsEye. 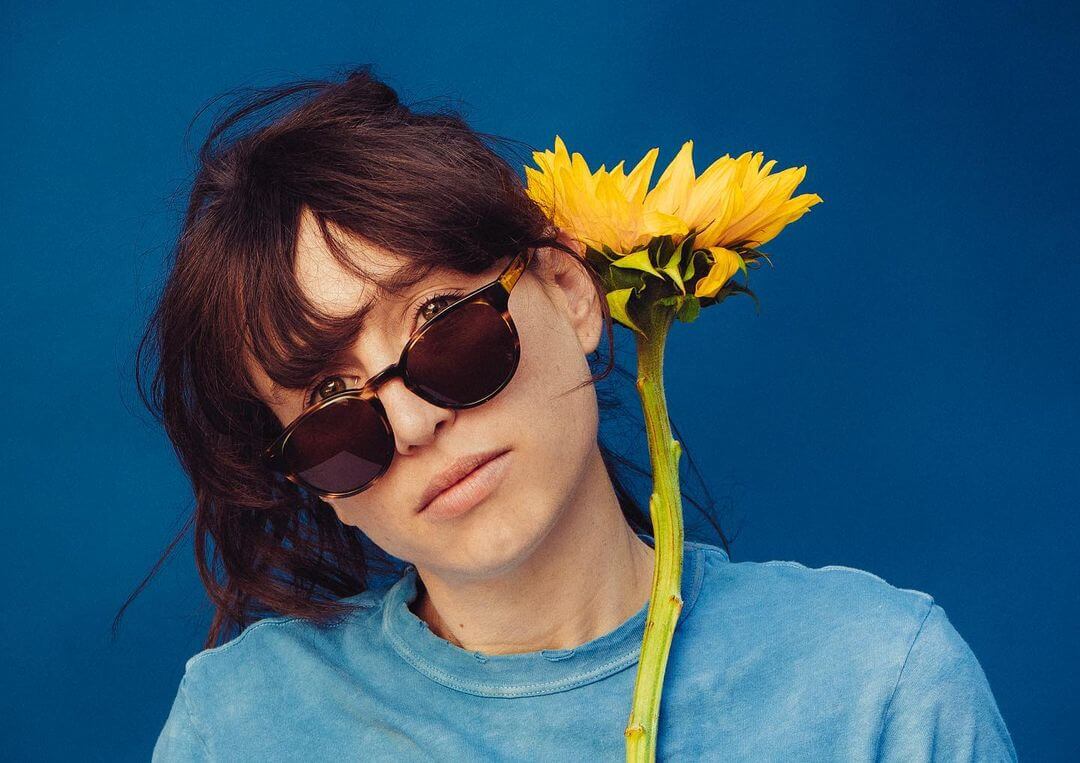 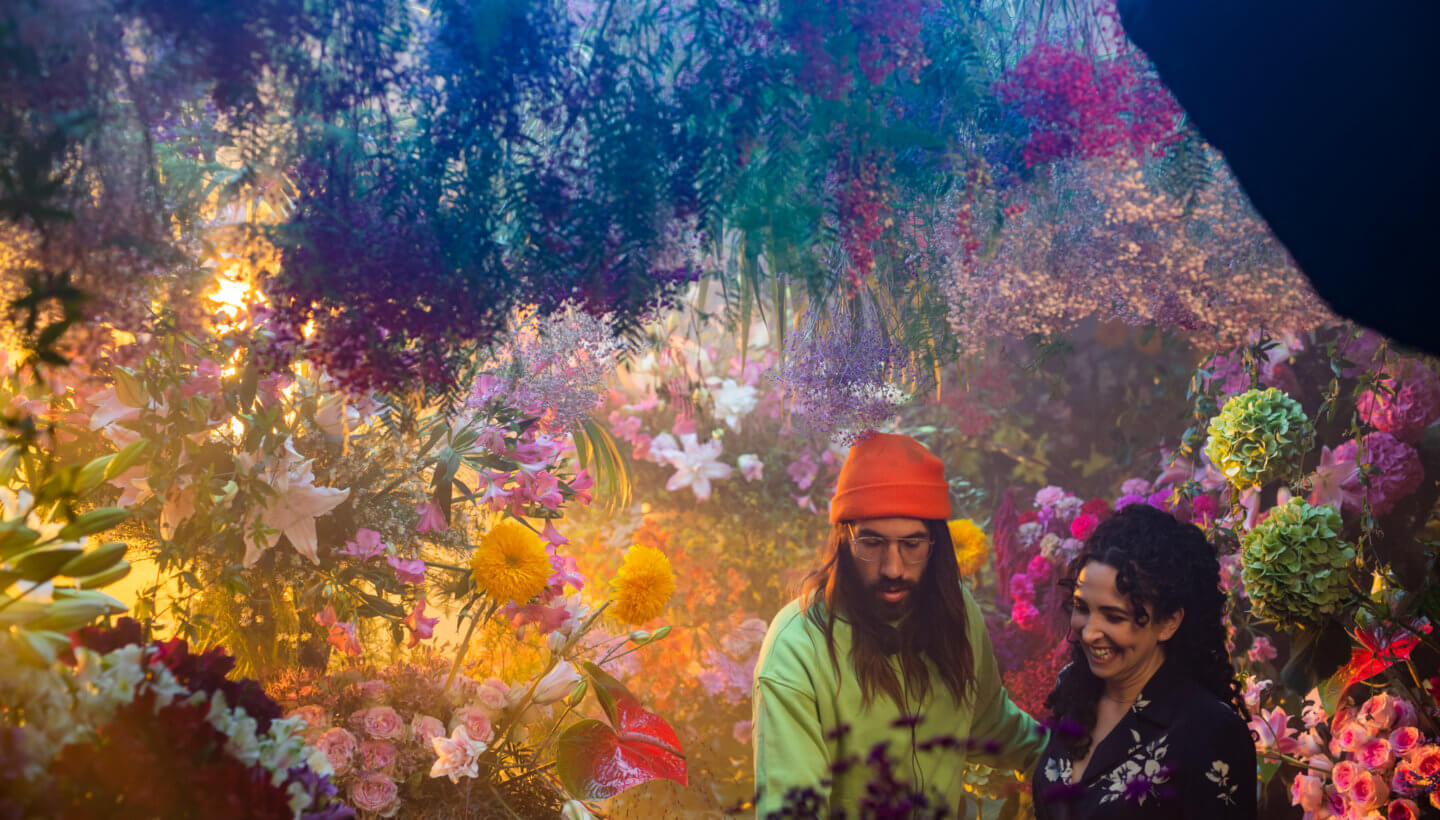