We are thrilled to welcome Gregoris Rentis to the MindsEye directing roster.

Raised between the limestone hills of Athens and the tourist-stacked beaches of Rhodes Island on the new wave cinema of Italy, Gregoris is renowned for mixing fresh, relatable characters with bold, contemporary styling and creative, kinetic camerawork. 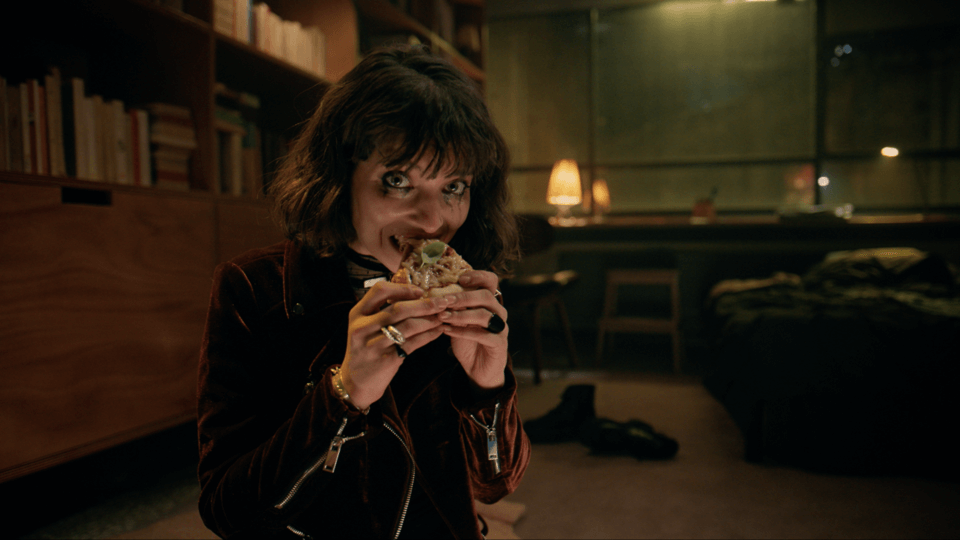 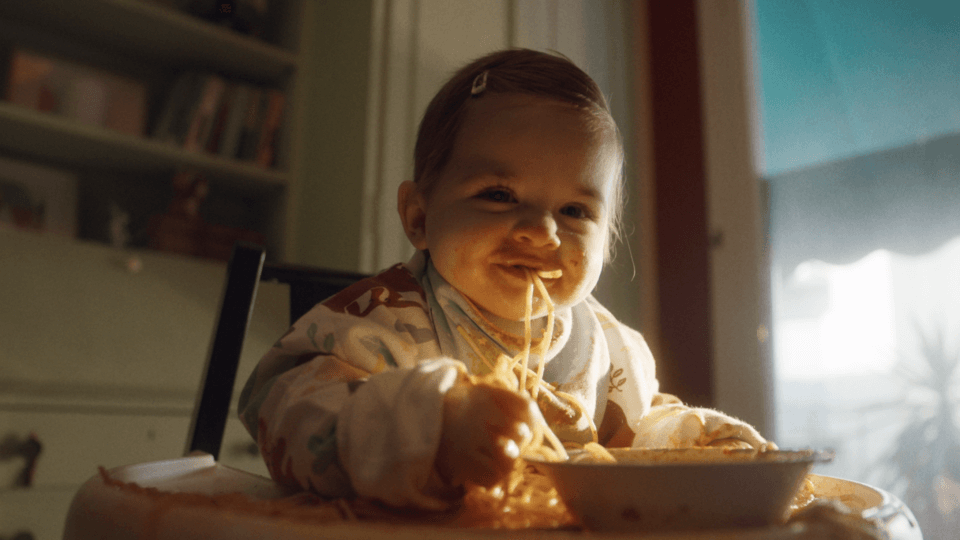 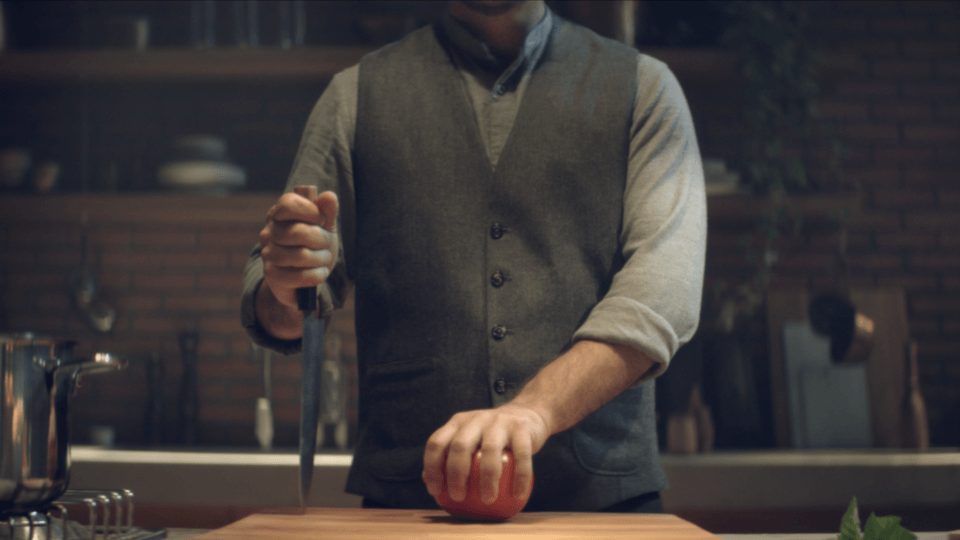 He’s been directing commercials since 2016, with work featured in Lurzer’s Archive, shortlisted in the New York Festivals Advertising Awards and winning over 20 Ermis Production Awards, including a Grand Ermis Production and an Epica Award.

His first feature-length film, Dogwatch, a documentary about mercenaries protecting vessels along the Somali coastline, is currently on the festival circuit, premiering at Visions du Réel in Switzerland. 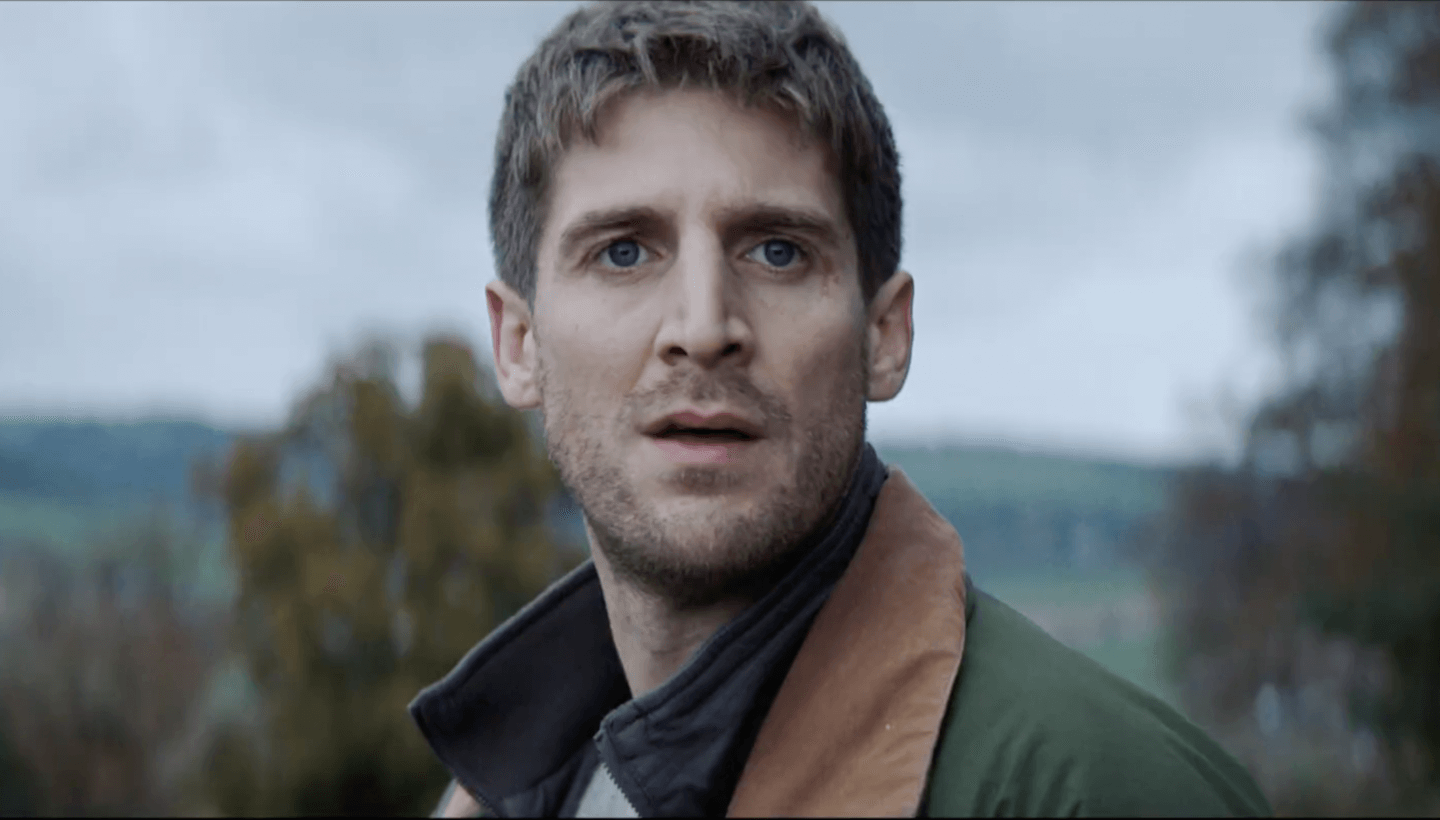 ‘All My Friends Hate Me’ Trailer 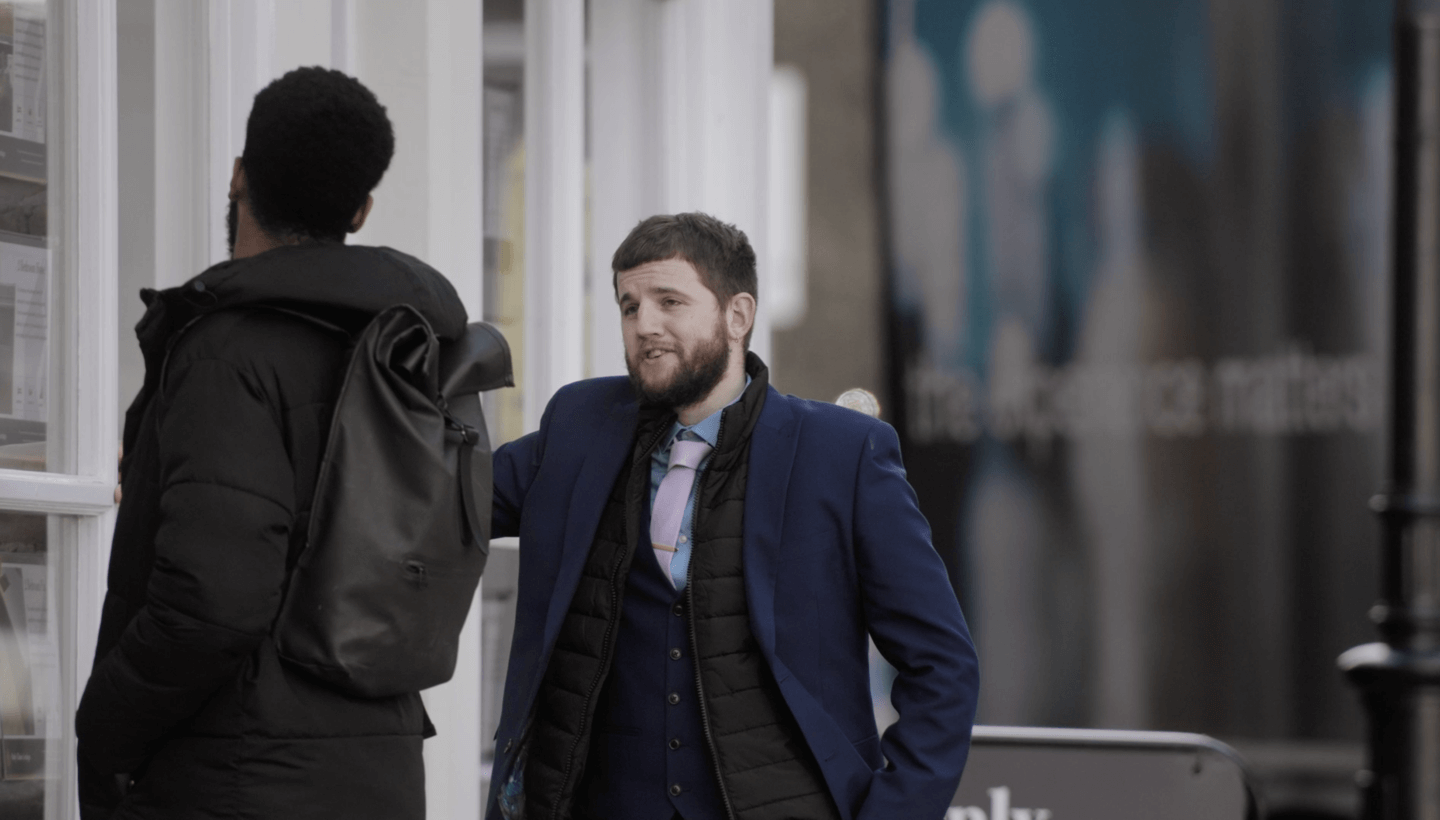