The Big Screen Awards celebrates the achievements of the British film industry and its connection with cinema audiences. Jim Archer’s debut, Brian and Charles, is renowned for that connection. It collected the Audience Award at the Sundance Film Festival, warming hearts with the tale of an oddball friendship between a lonely man and his strung-together part-washing machine, part-robot.

Brian and Charles is available to rent online now. The winners of the Big Screen Awards will be announced on November 24th.

Congratulations also to Tom Stourton, nominated in the BREAKTHROUGH BRITISH ACTOR category for his role in All My Friends Hate Me, directed by Andrew Gaynord. 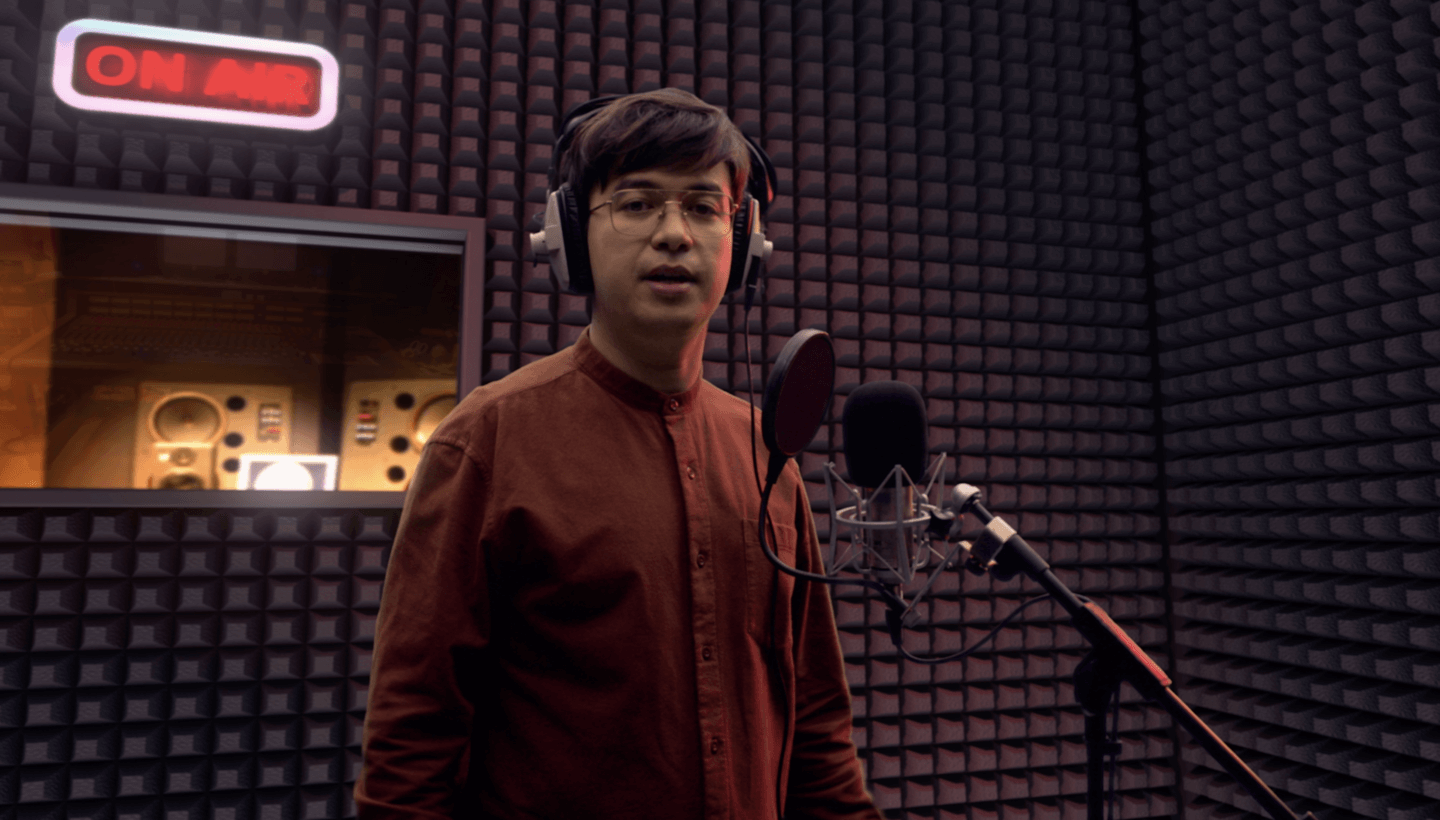 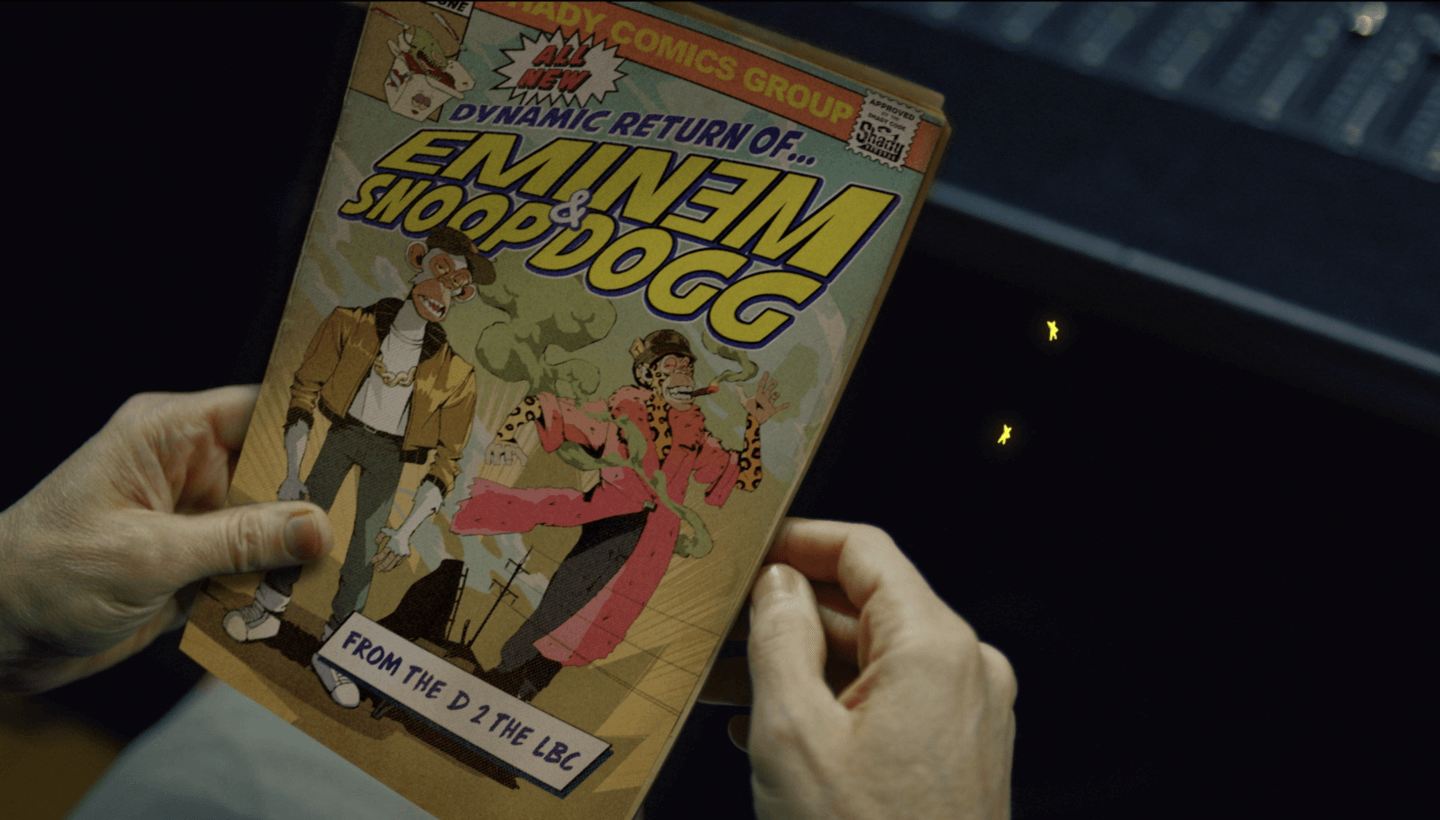