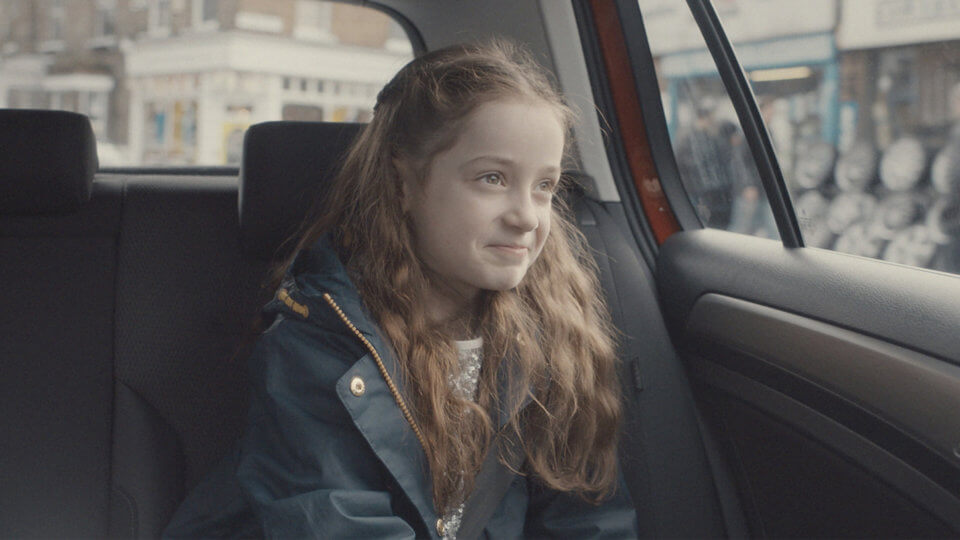 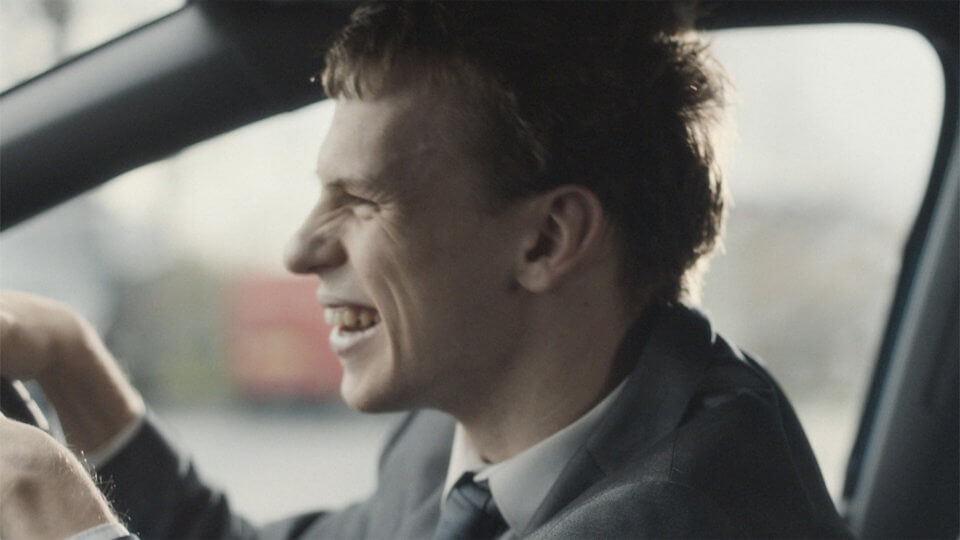 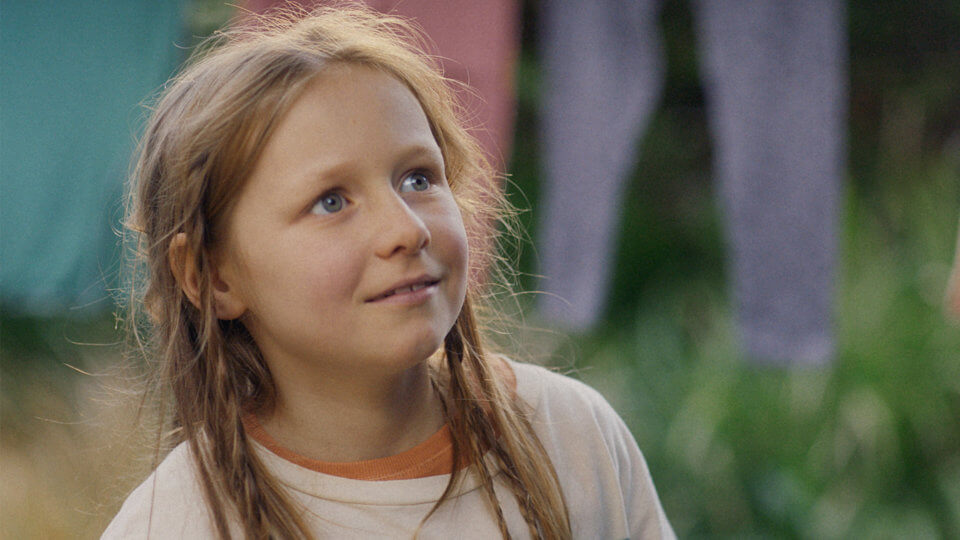 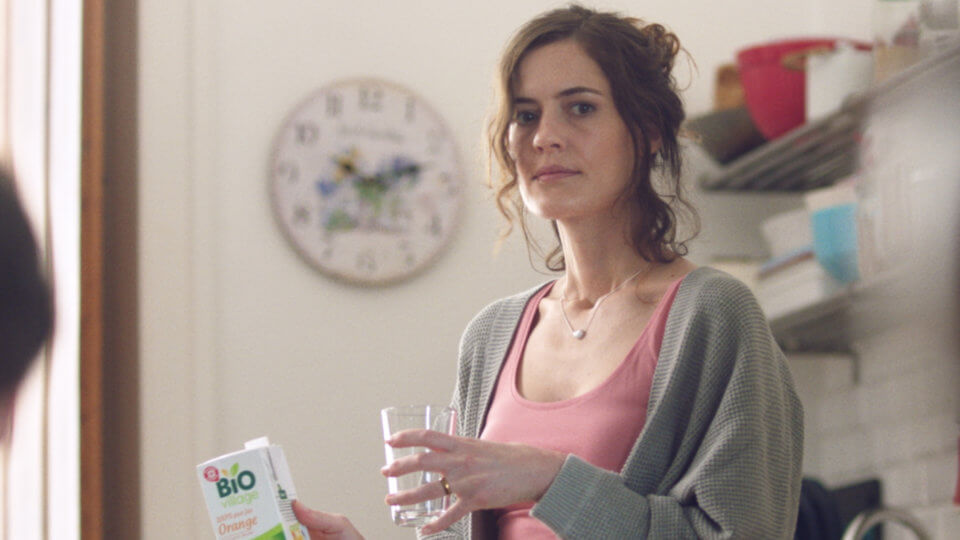 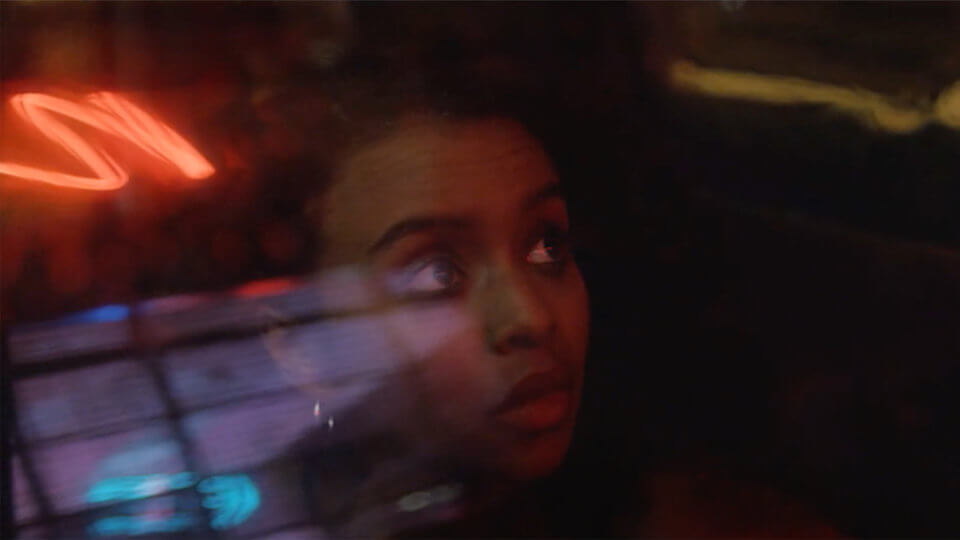 Looks angelic, but don’t be fooled, Amelia is Northern and scrappy with it. Being the first granddaughter after 17 grandsons teaches you how to pack a punch.

Amelia began her film career at the age of 5, watching golden oldies and Bollywood films on the telly and photographing small, lesser known models (mostly caterpillars). Her teens were predominantly spent in mosh pits, not that her Iranian father needs to know about that. Fast forward some years and, having made a string of critically acclaimed shorts, a series of renowned commercials and two whole babies, Amelia is no less scrappy and only mildly less Northern. 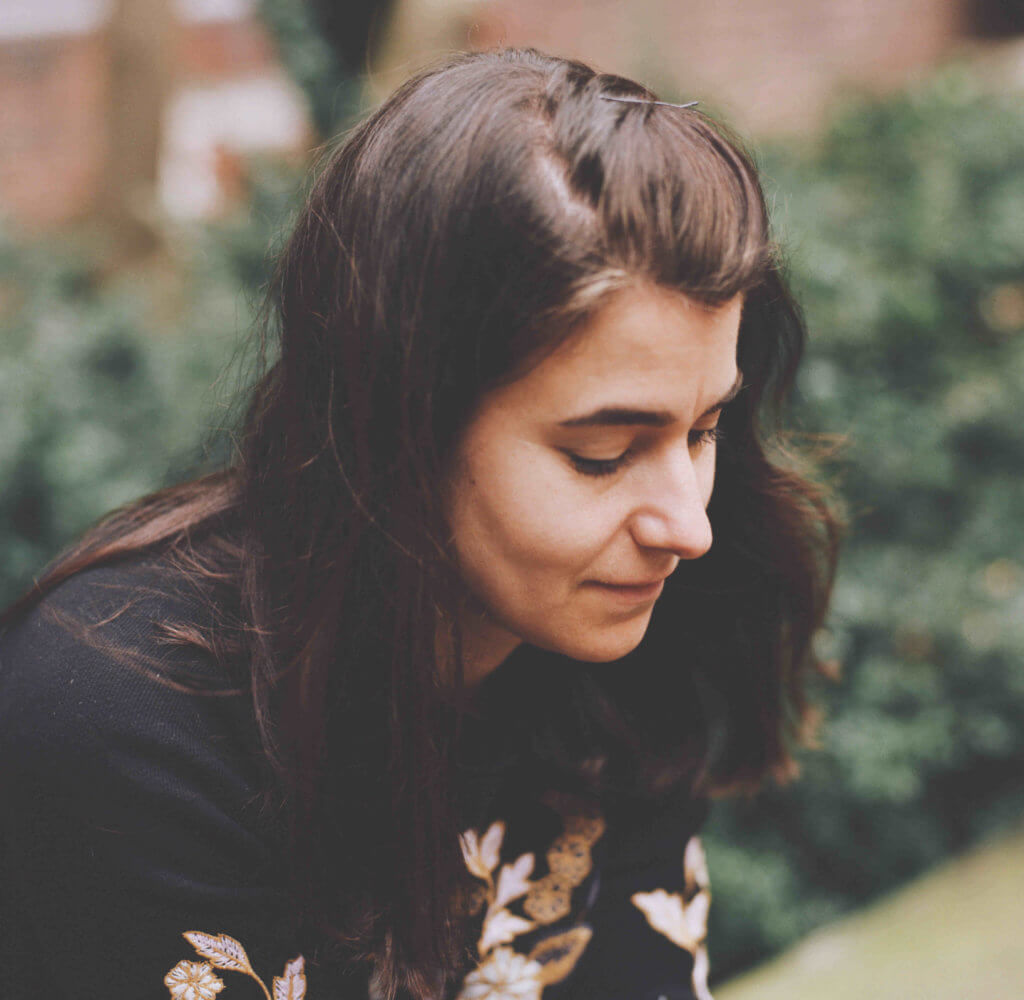 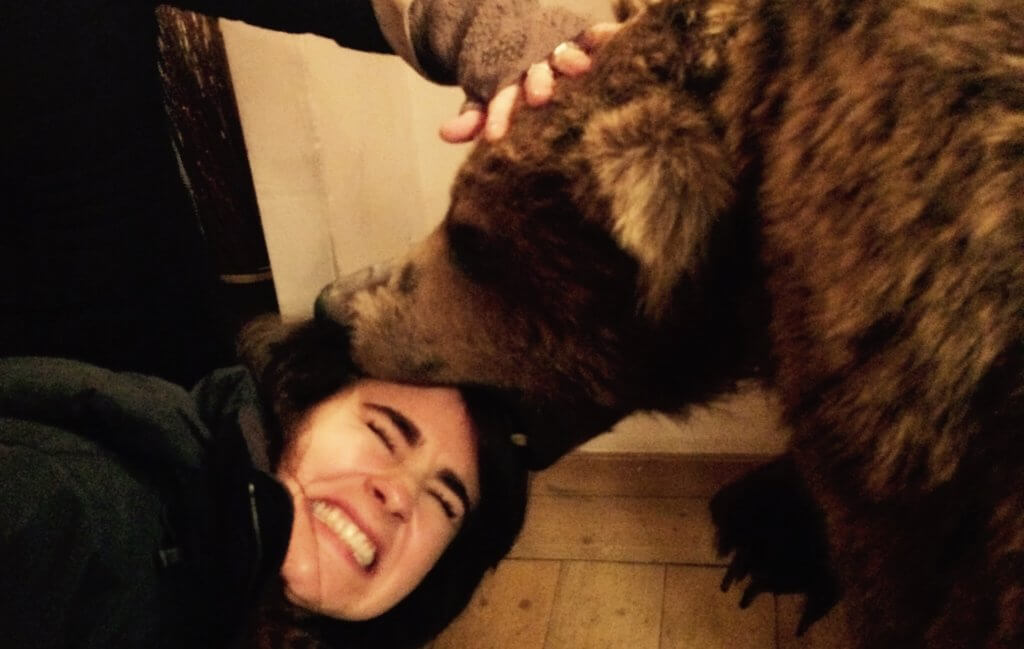 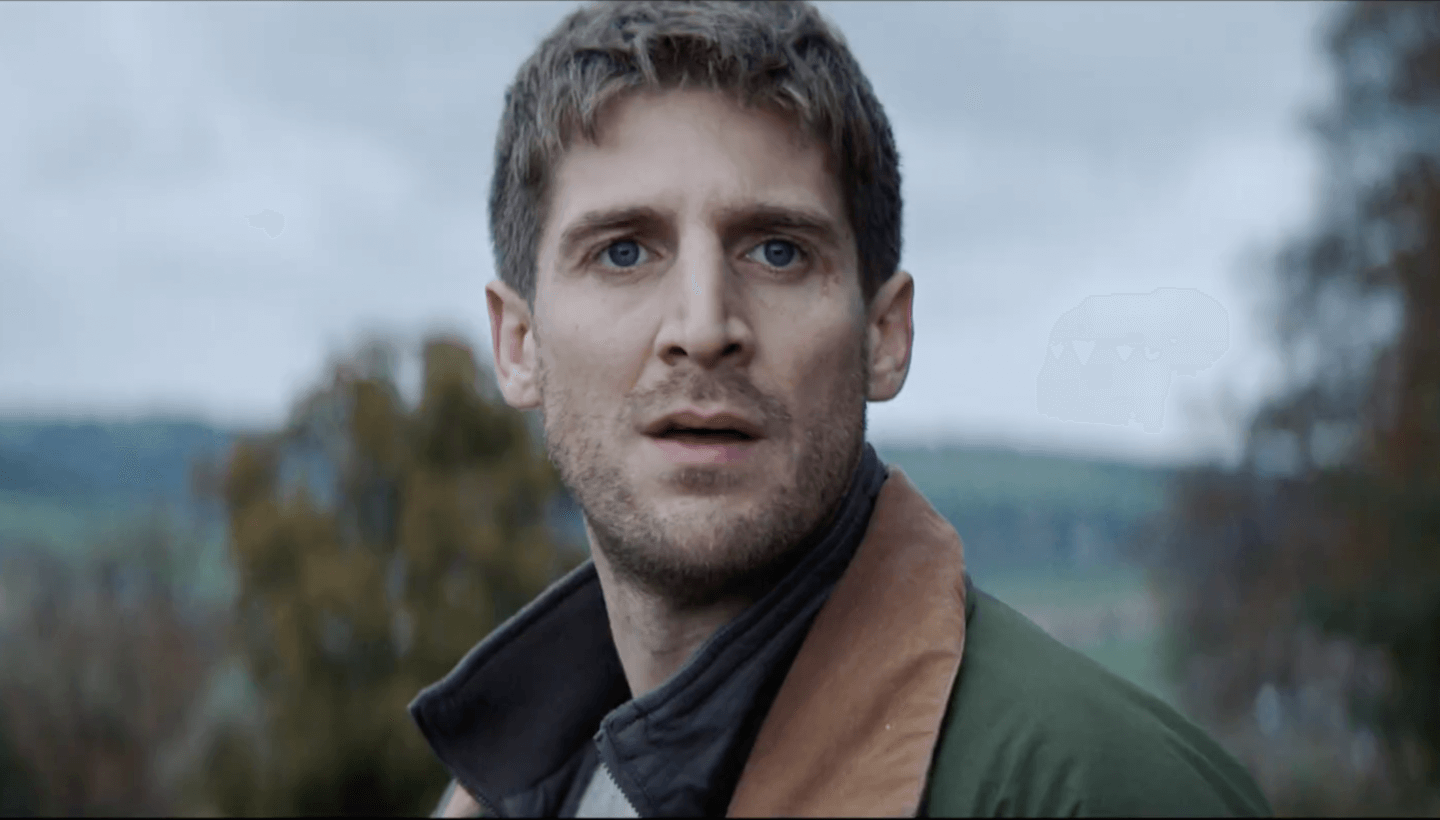