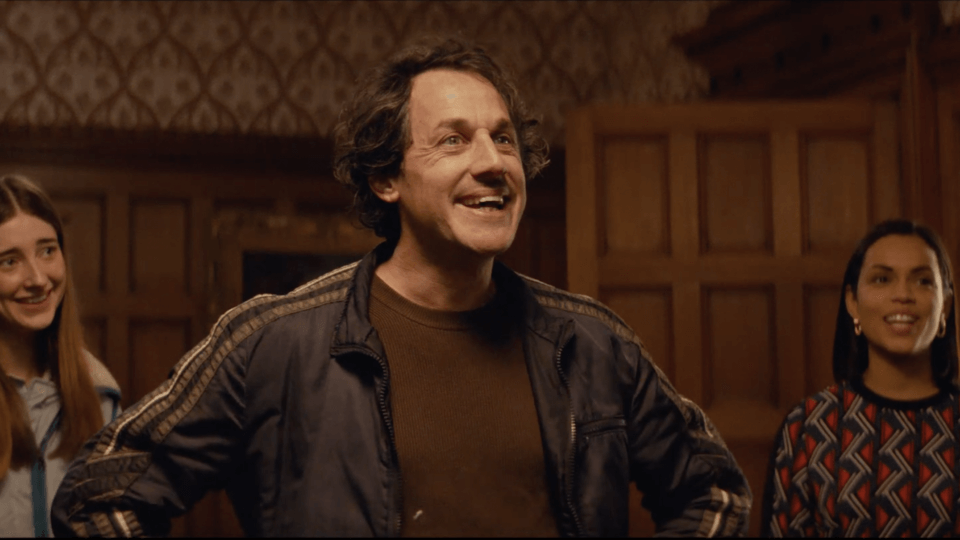 All My Friends Hate Me (Trailer) 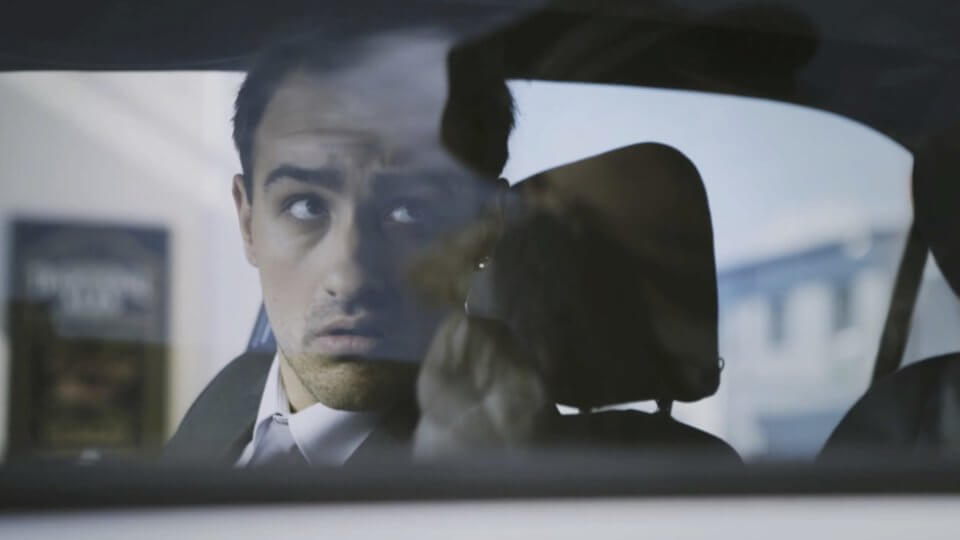 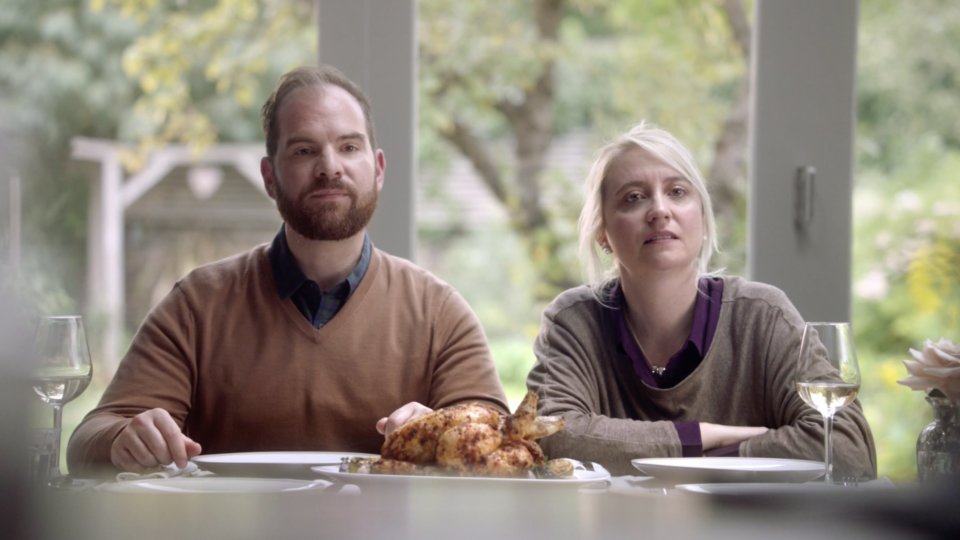 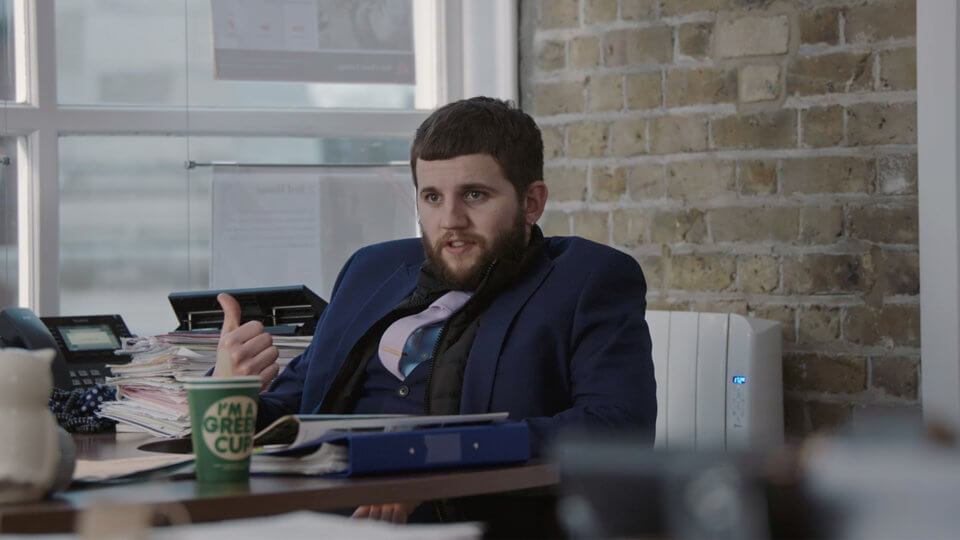 All My Friends Hate Me (Trailer)

Spent several years living in LA directing an abundance of comedic talent over there before travelling back across the pond to London and directing an abundance of comedic talent over here. Has worked extensively in the commercials world where he’s known for his understated British comedic sensibilities. TV credits include Stath Lets Flats, Dr Brown and The Characters. Recently finished his debut feature film, All My Friends Hate Me, which is being released in June 2022. (Pep Guardiola doesn’t know what he’s missing.) 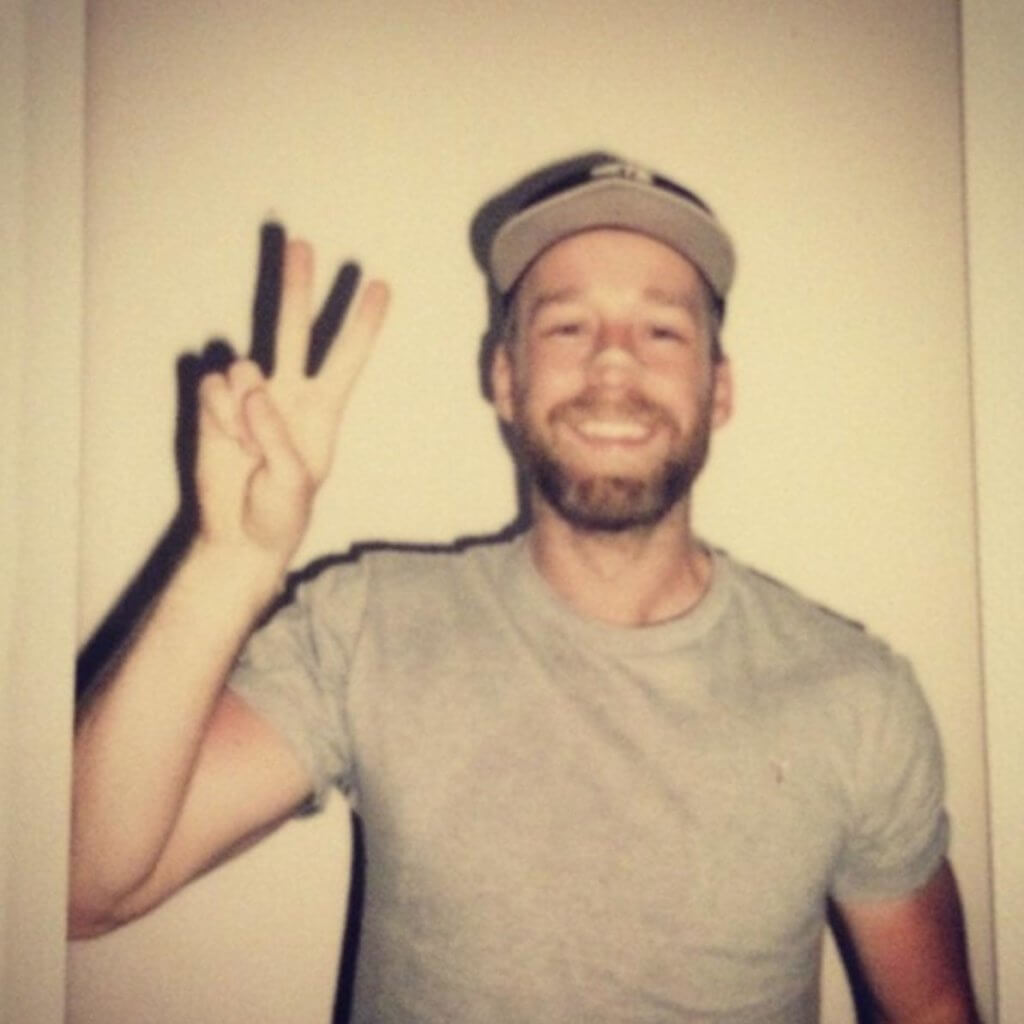 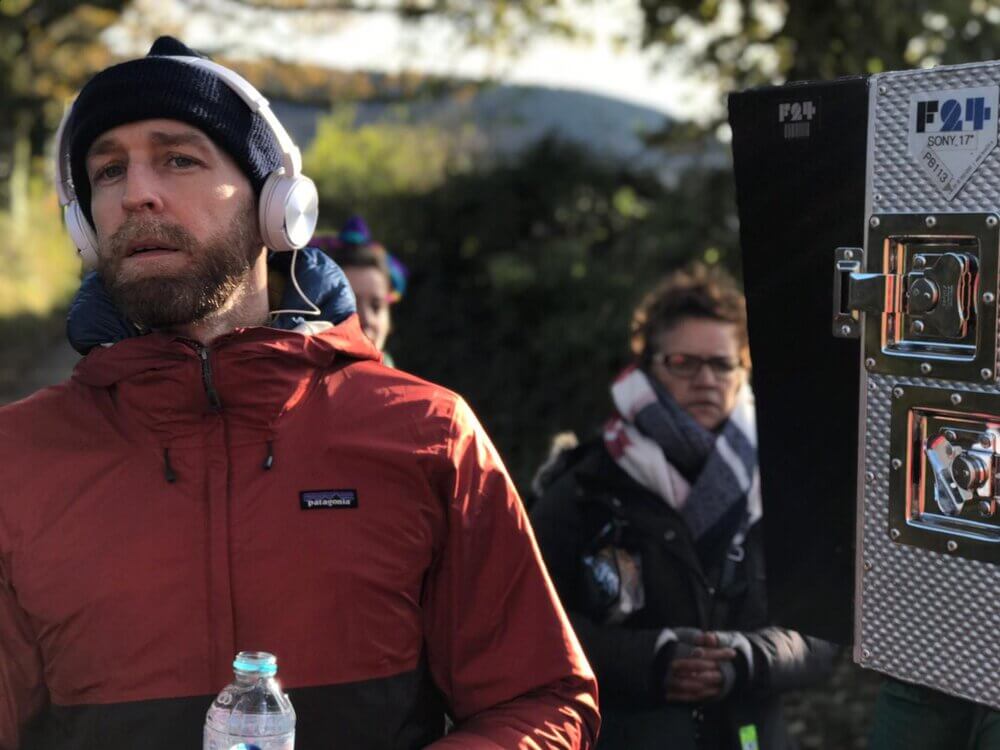 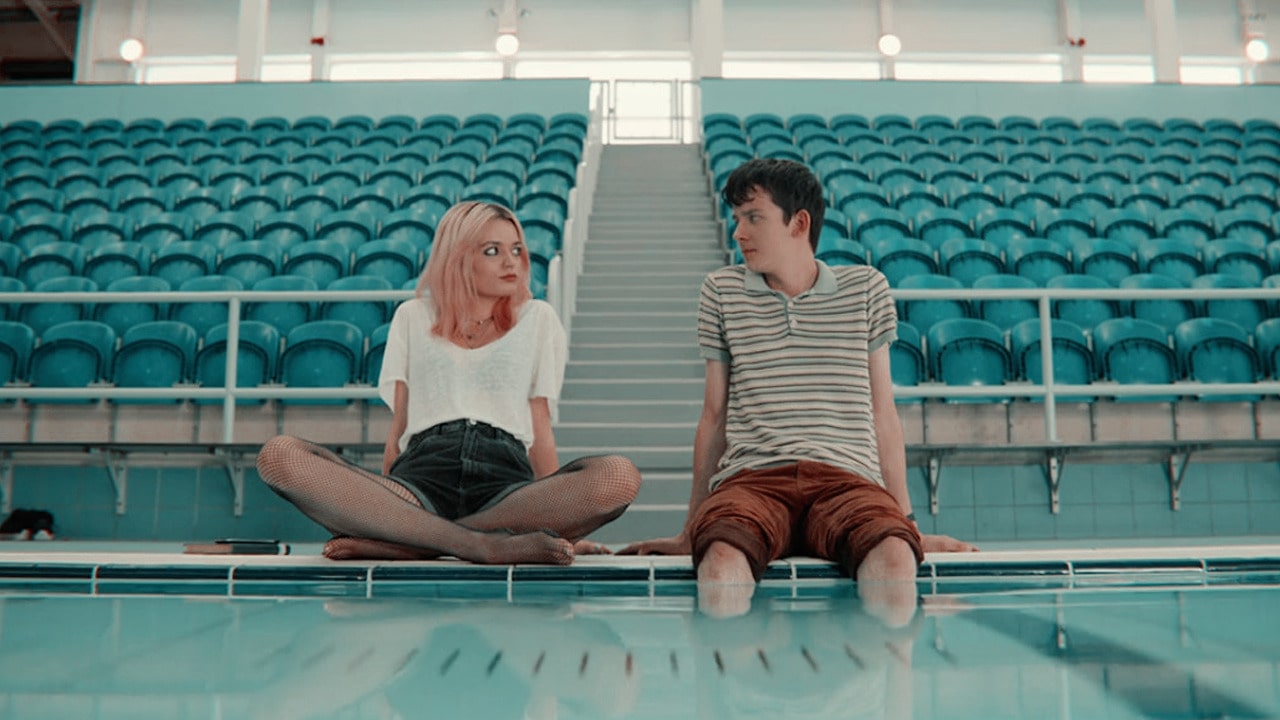