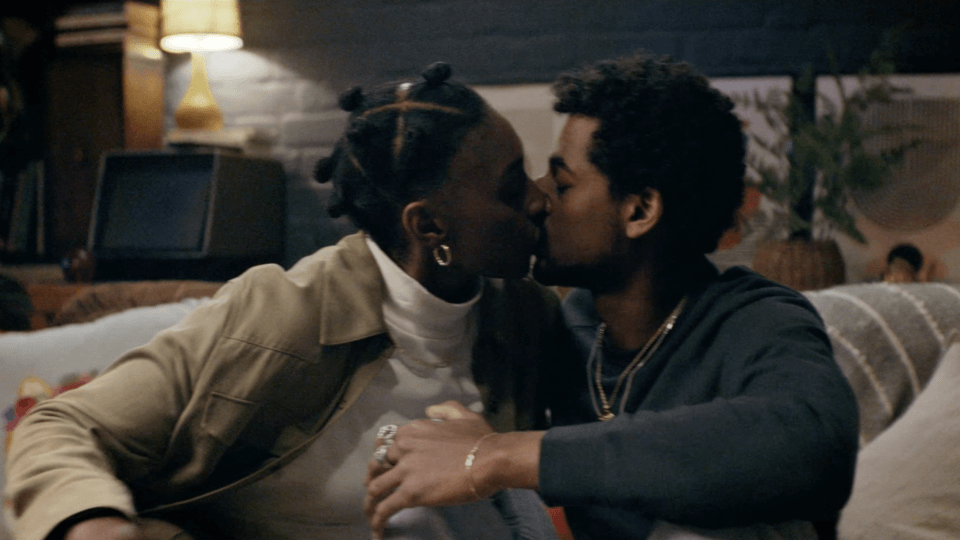 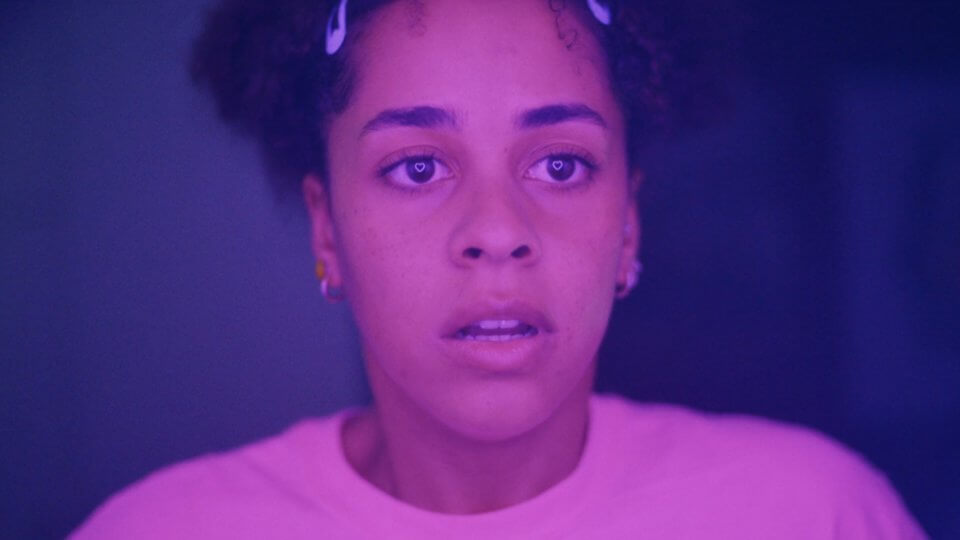 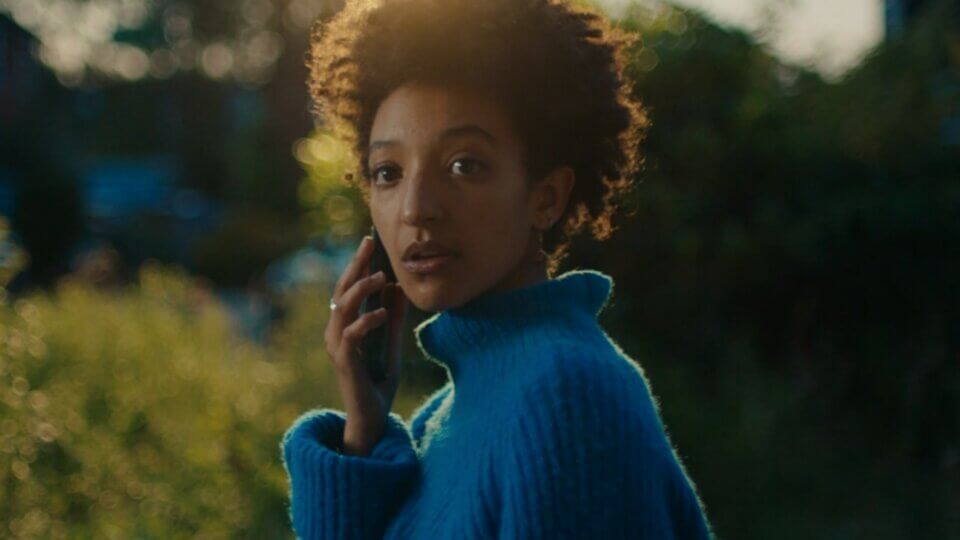 Cat lover that began his career in stand-up comedy, selling out his first solo show at Edinburgh Fringe Festival.

The success on stage lasted until his retirement at the ripe age of 12 when he entered the world of film via acting, giving forgettable performances in Skellig and Nanny McPhee 2: Nanny McPhee Returns (apparently both real films.) This experience inspired Eros to try screenwriting and he wrote a short film about a poo that wouldn’t flush. When (for some reason) nobody else wanted to direct it, Eros picked up that mantle and, much to his surprise (and likely the surprise of the audience), the film premiered at Paris Film Festival Since, he’s had short films premiere at SXSW Festival, Fantasia and London Short Film Fest. His work is at times hilarious, at times scary and, more often than not, a mixture of the two. 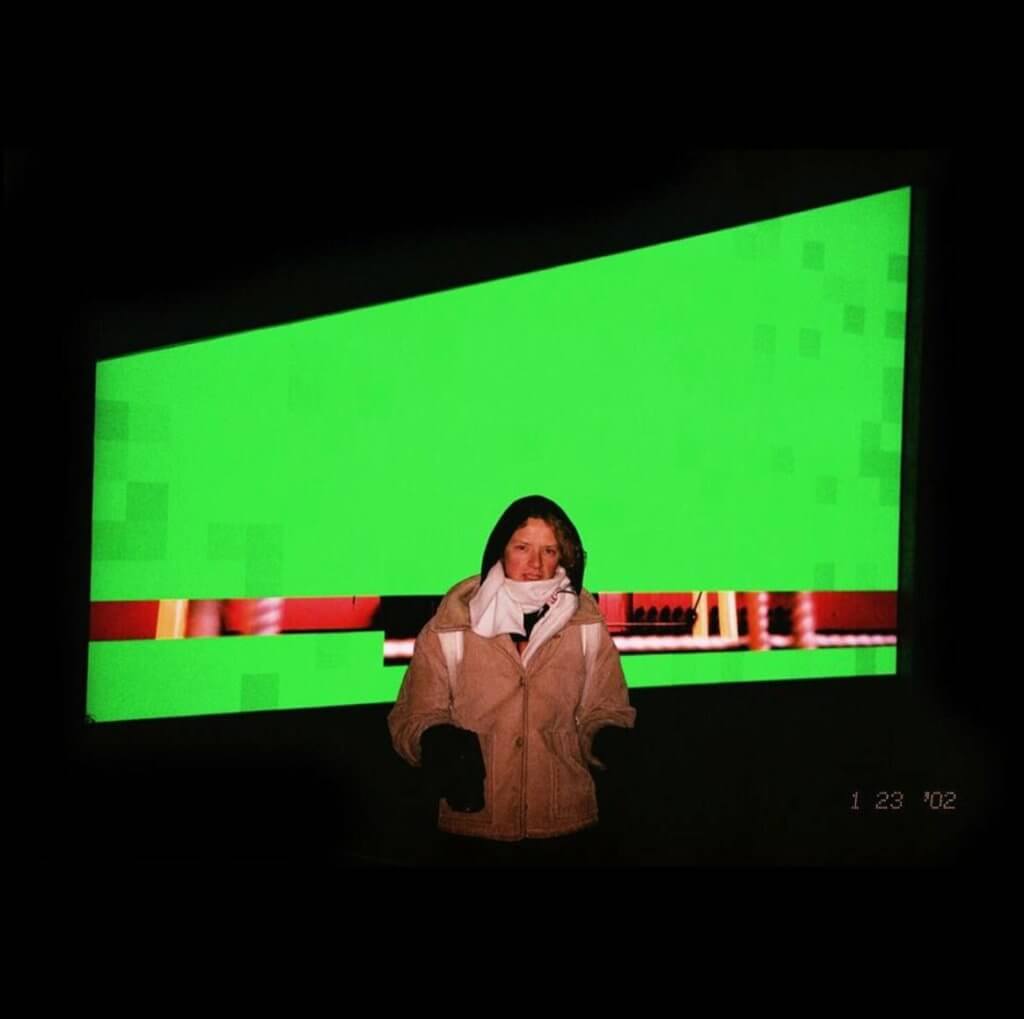 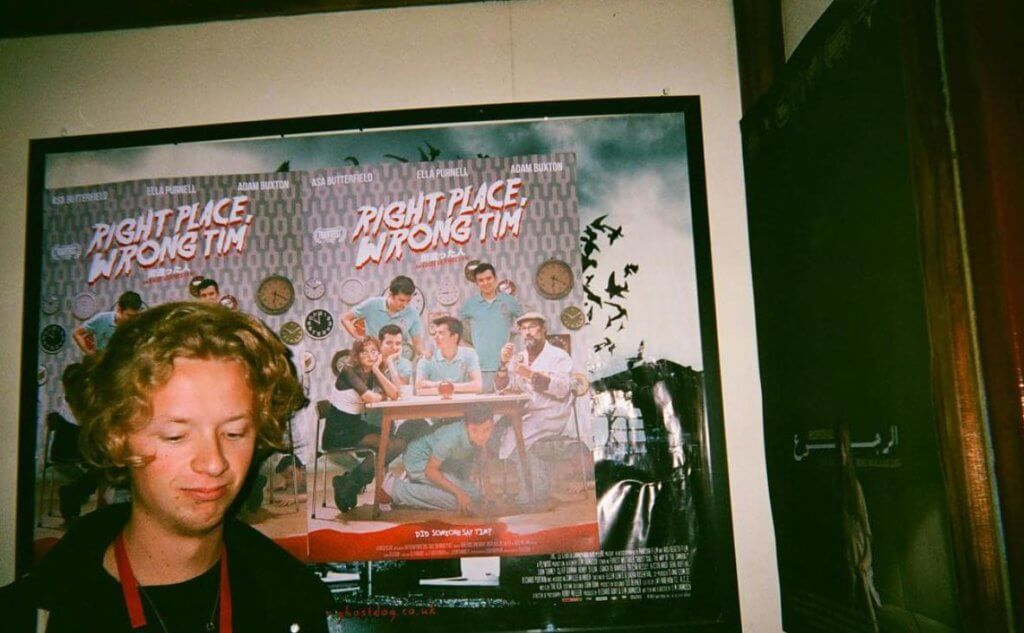 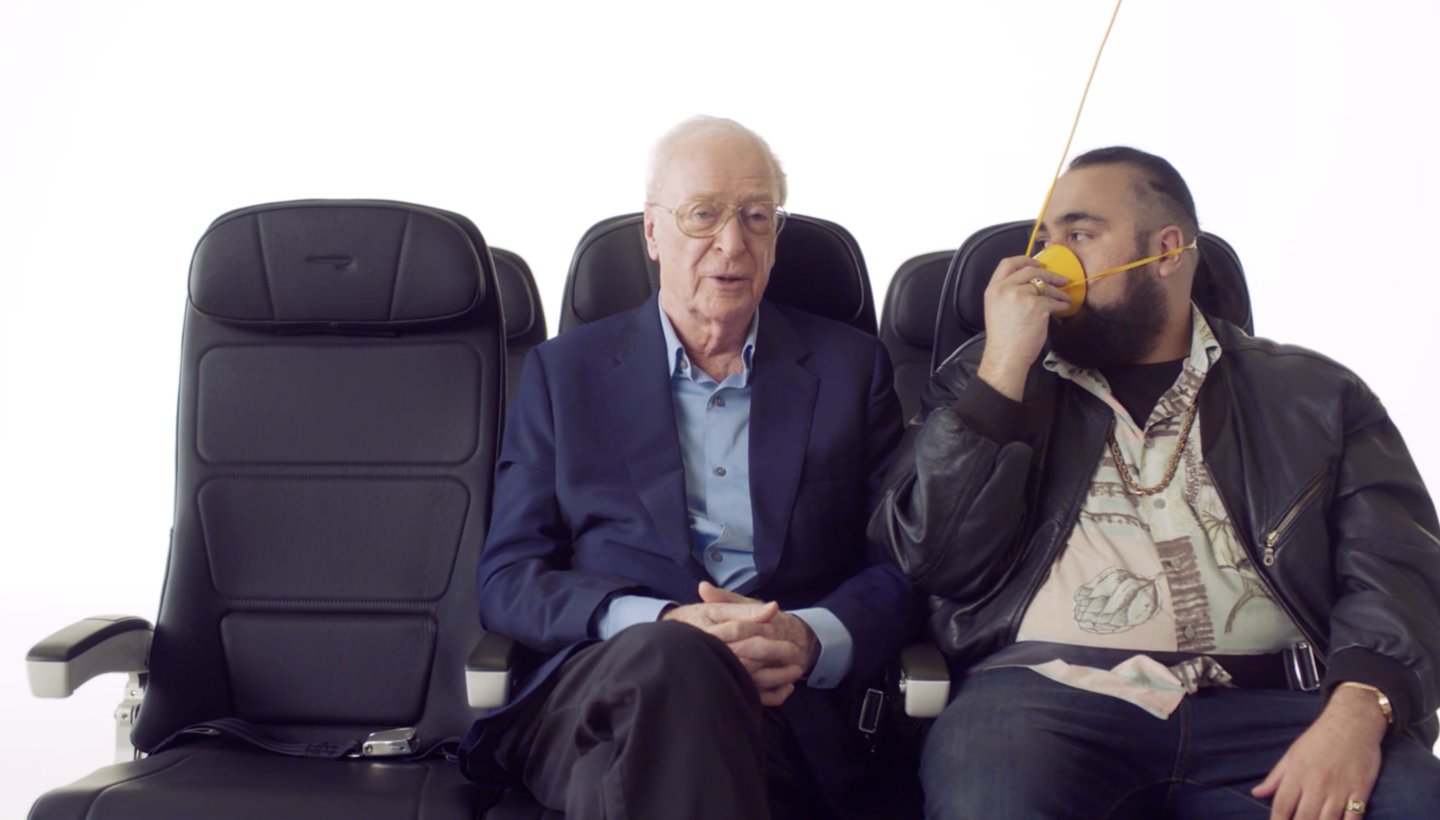 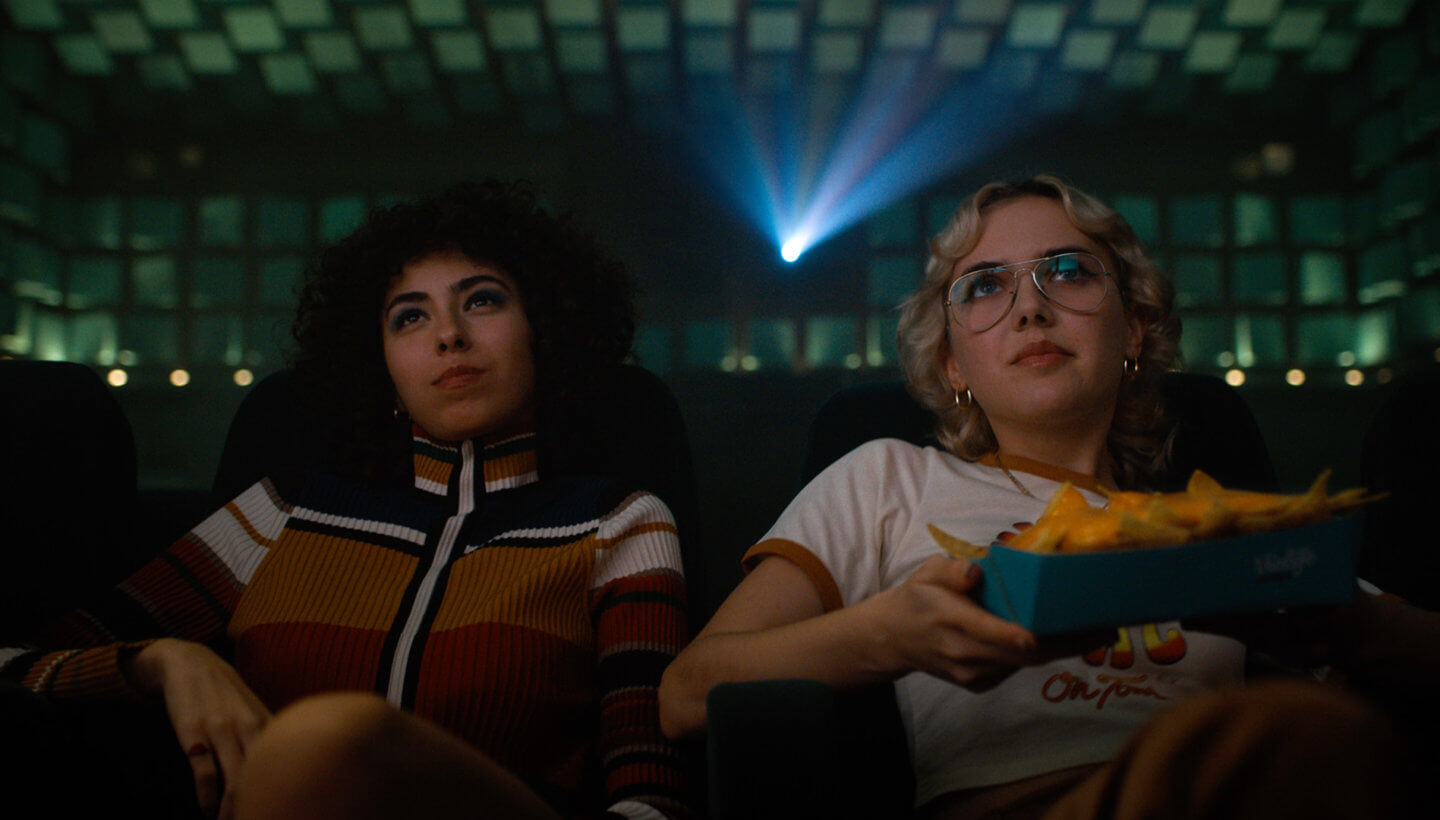