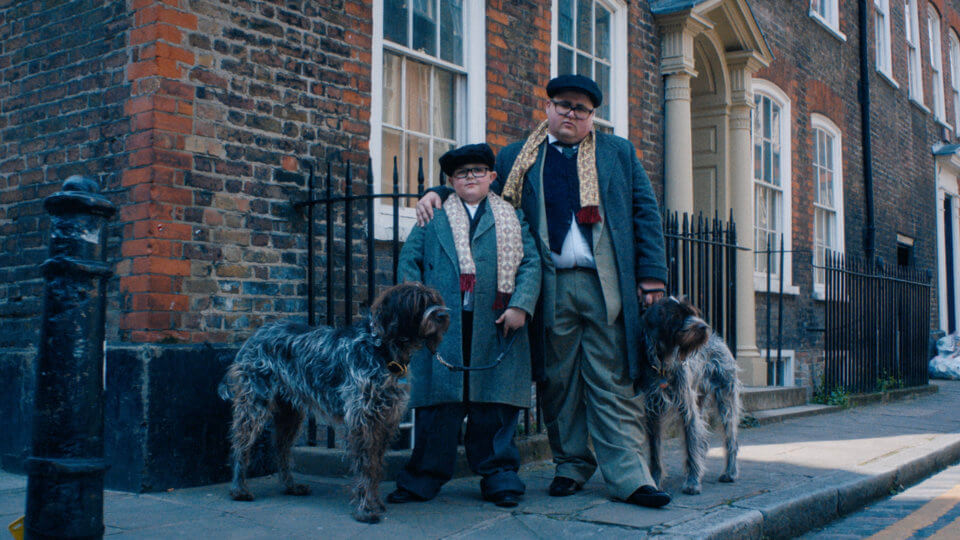 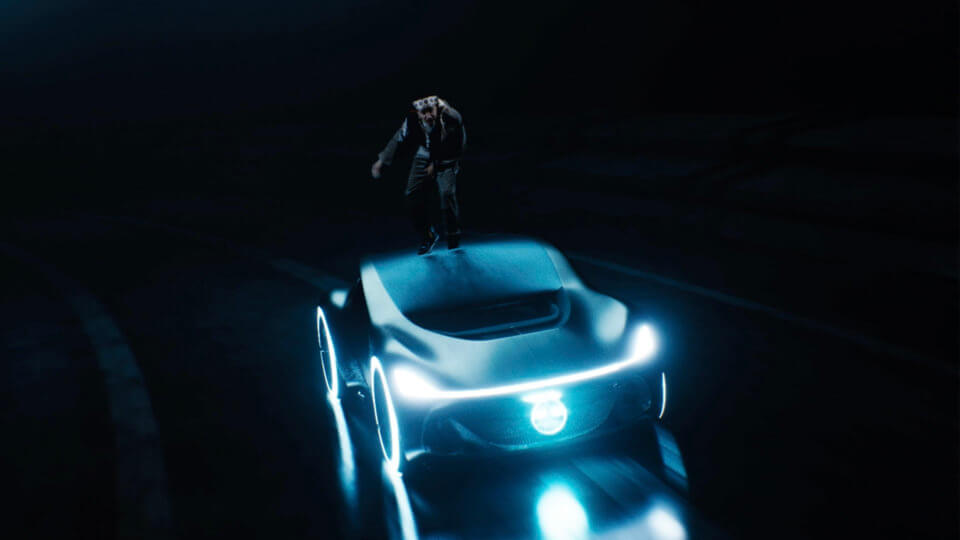 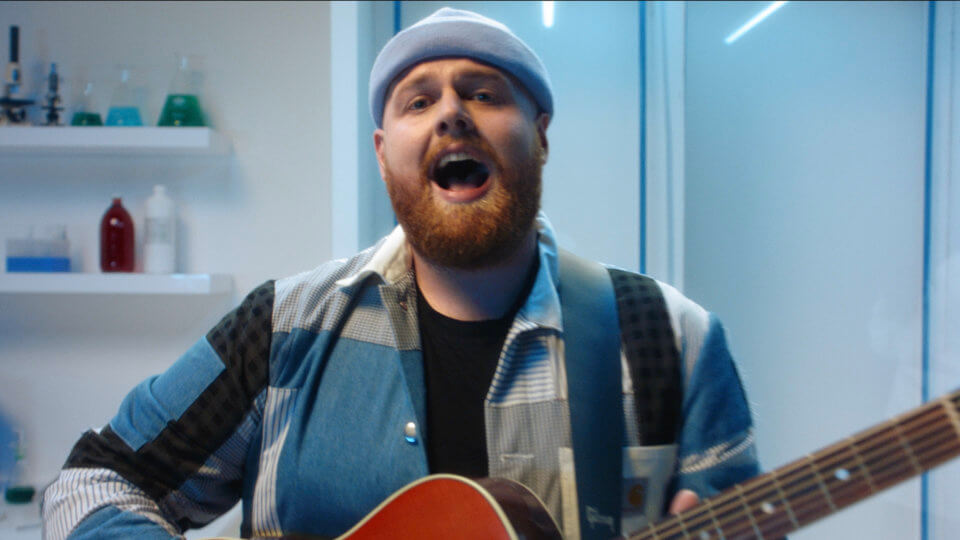 Tom Walker ‘Better Half of Me’ 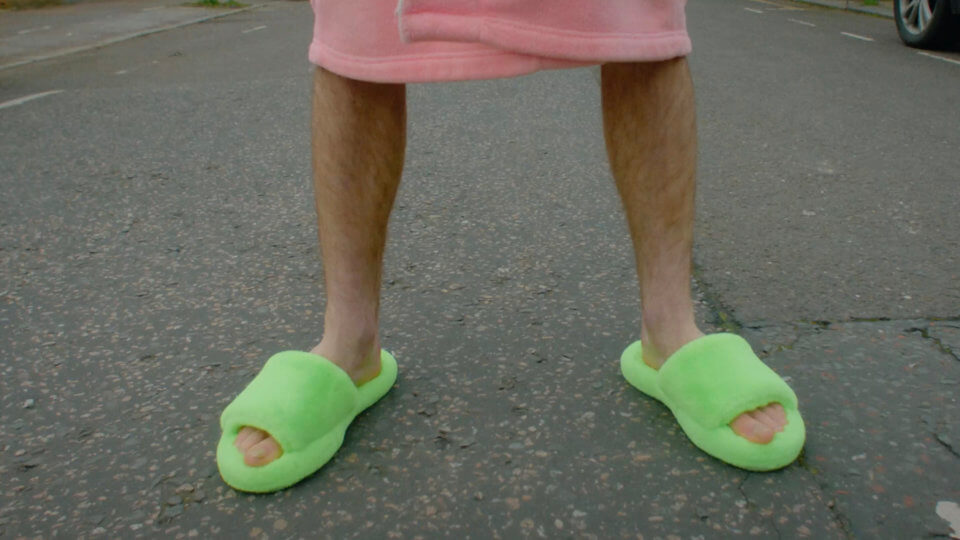 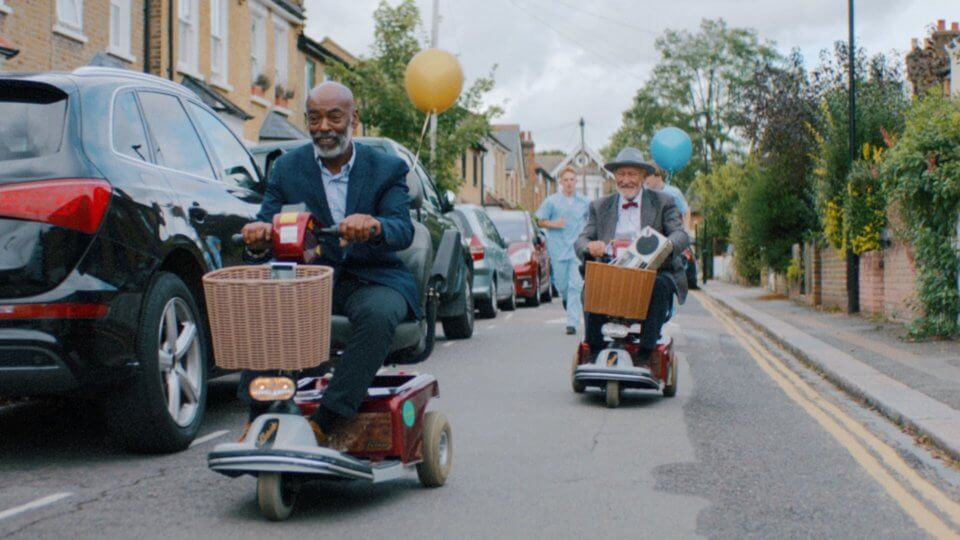 Back N Forth ‘Best Friend’ 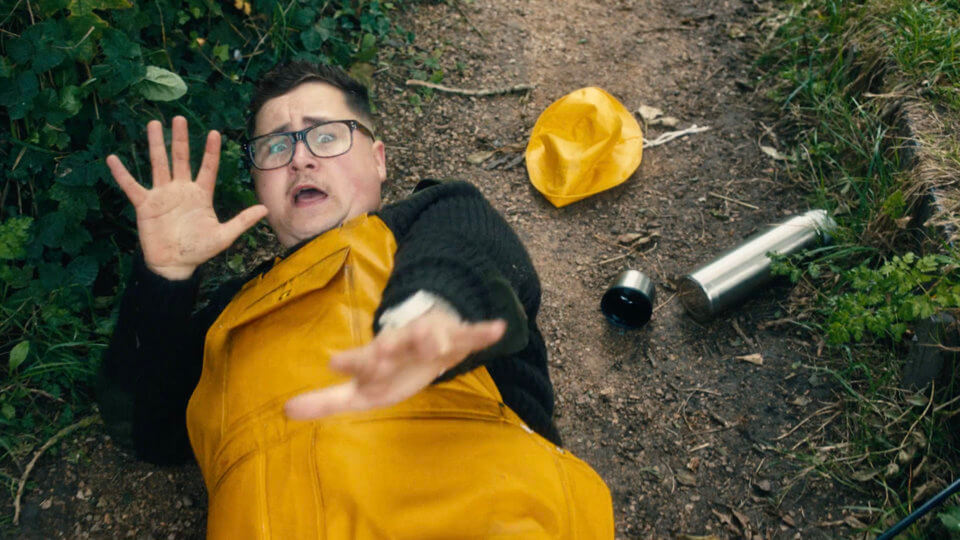 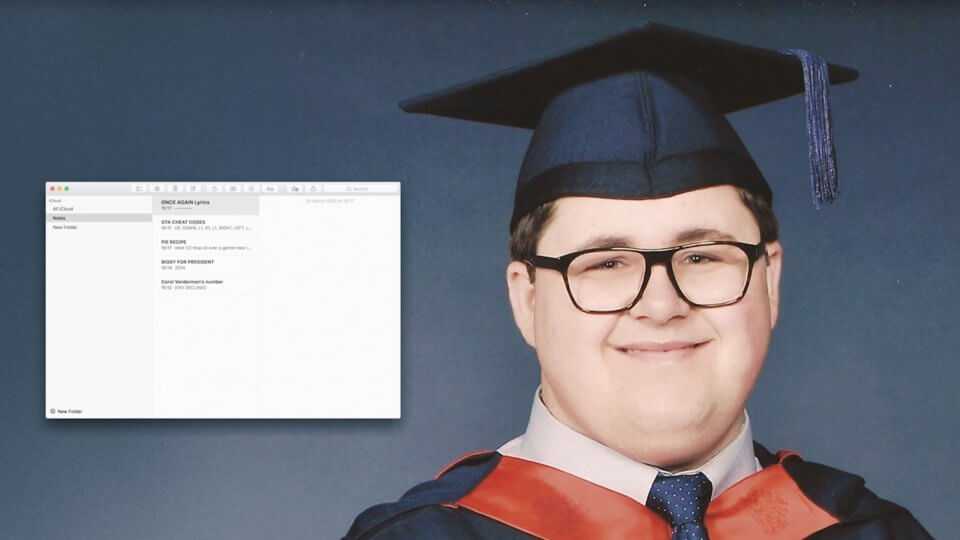 Norwich born, ex-Cambridge boat punter who once convinced a lovely South Korean family that he was Rupert Grint. Henry aims to create colourful, surprising content (that never takes itself too seriously.)

Henry’s interest in shooting personal projects started young, so dedicated to filming music videos even whilst at Uni that he forgot to make a final grad project, so he submitted Big Heath “BiGGY” instead. Turns out neglecting your studies can pay off, as Henry won the RTS Student Award for comedy and entertainment. Spends his free time jumping off buildings, doing backflips off walls and being chased by security guards (and lying about his supporting role in the Harry Potter films.) 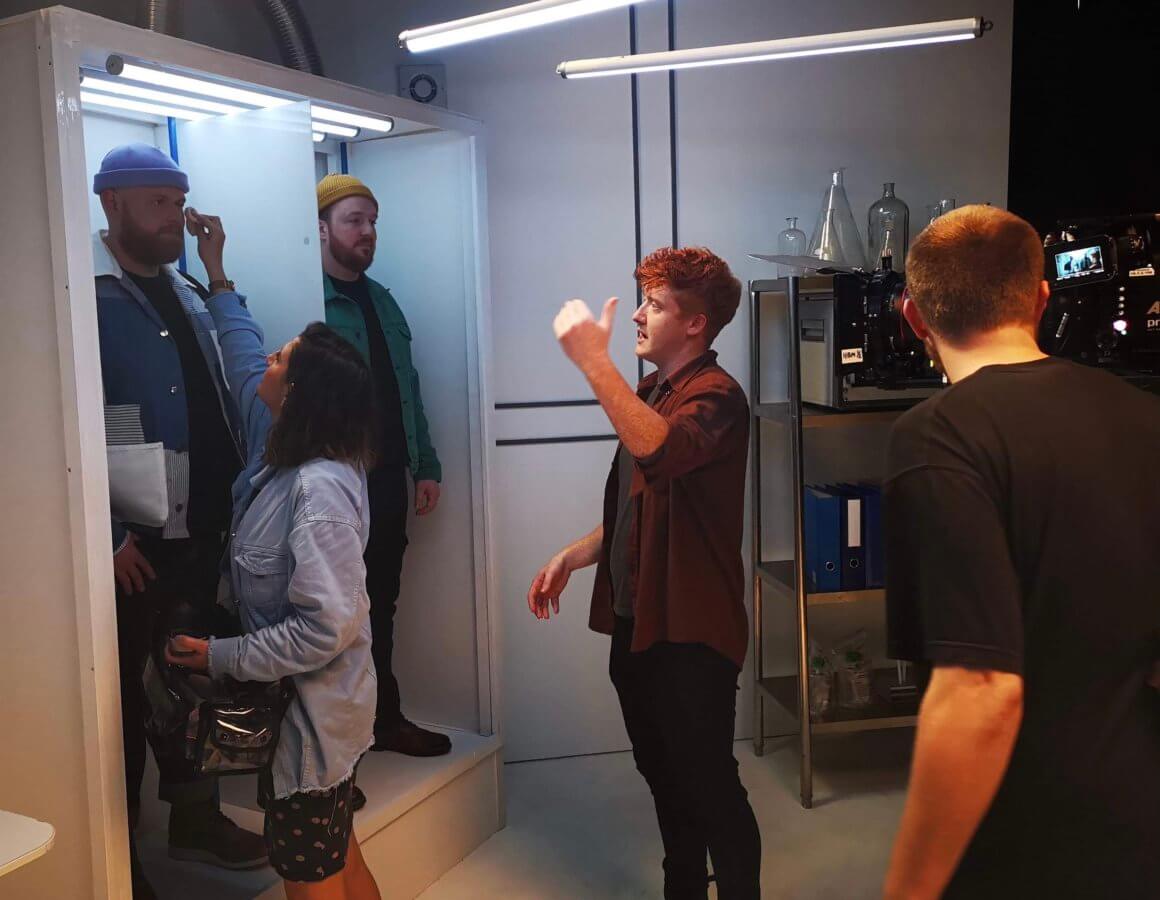 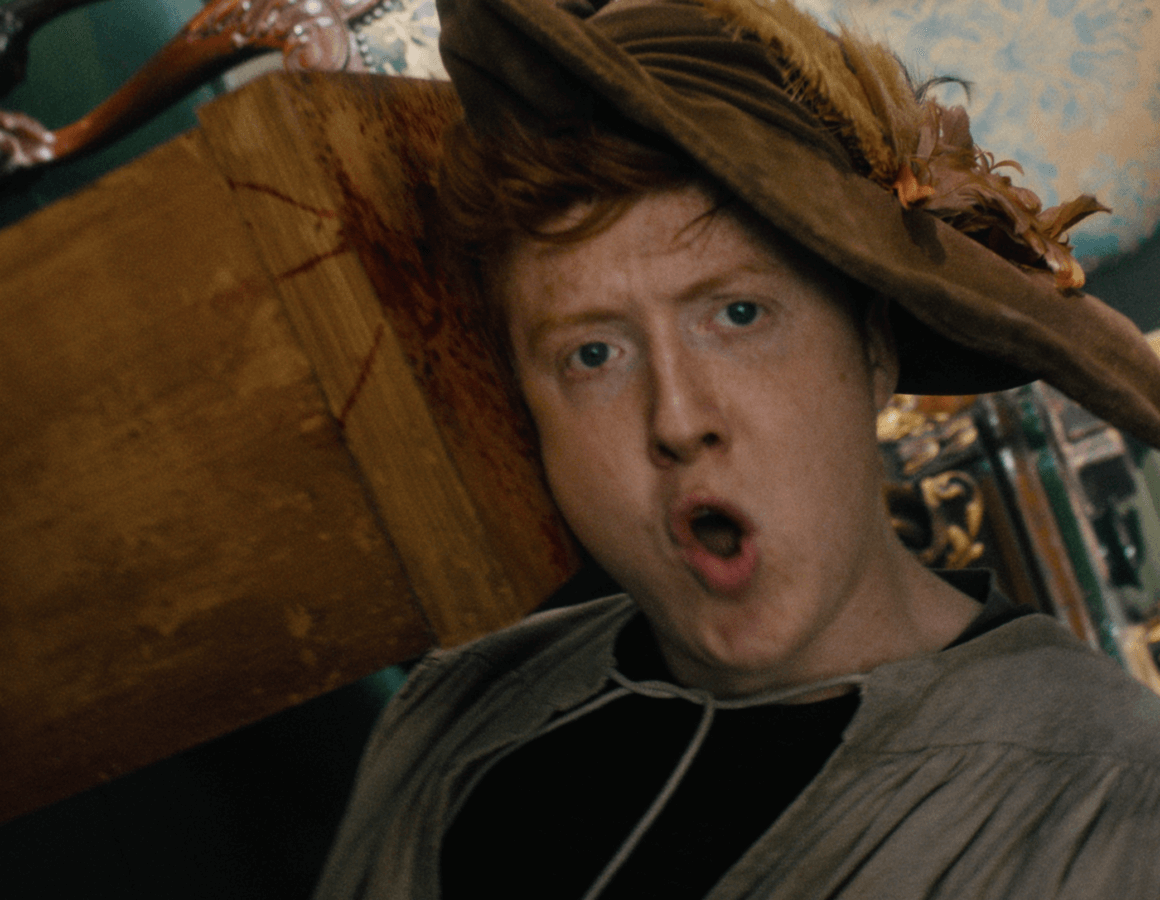 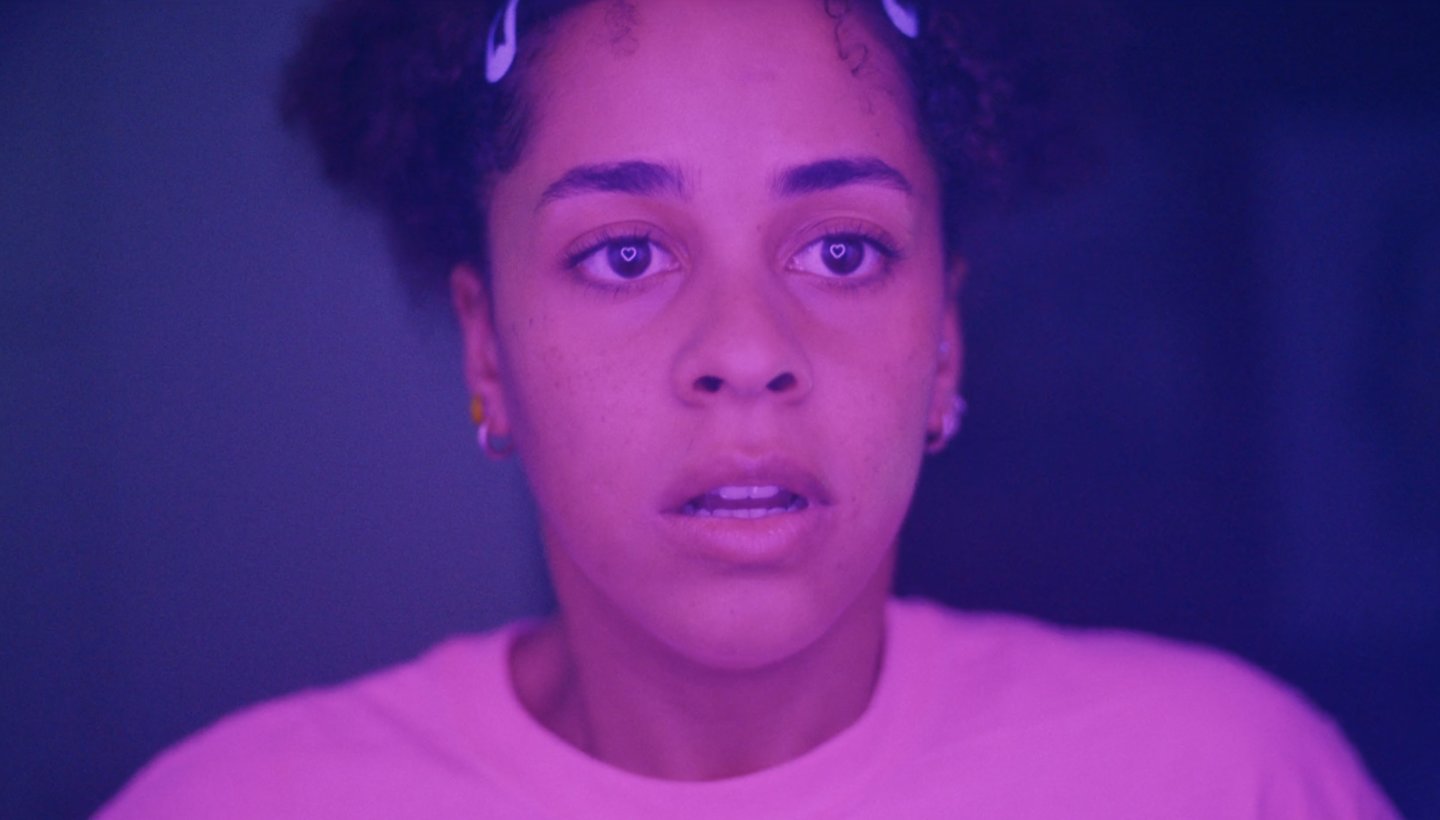 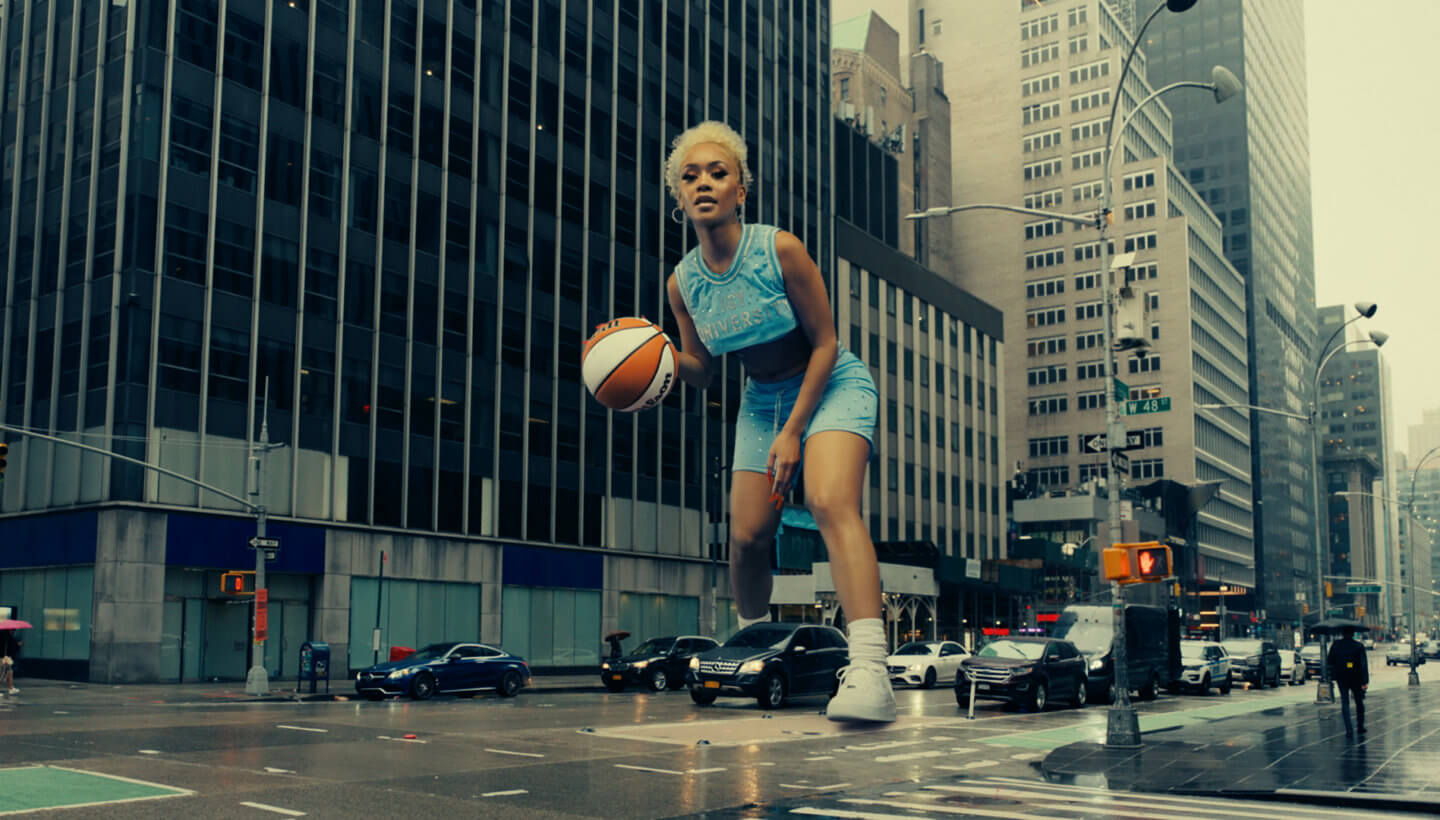