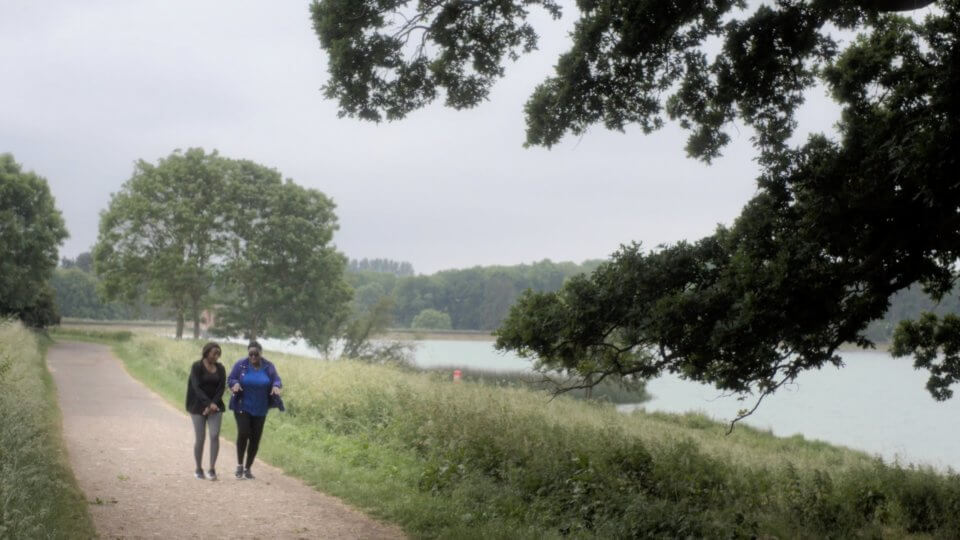 Pro Infermis — We Are All Equal

Pro Infermis — We Are All Equal

Multi-lingual American that lived most of his young adult life in Germany. There, he decided he wanted to be a director so hopped on a plane and moved to LA (where he did pretty much every job other than directing.) Hopping on a different plane and moving to Montreal proved more successful.

Jon has since gone on to direct award-winning films and videos that find the cinematic in the everyday, most notably his film for Pro-Infirmis, ‘We Are All Equal’ which collected a Cannes Lion. Jon also has the superhuman ability to speak English, German and French fluently (and the less impressive ability to speak Spanish poorly.) 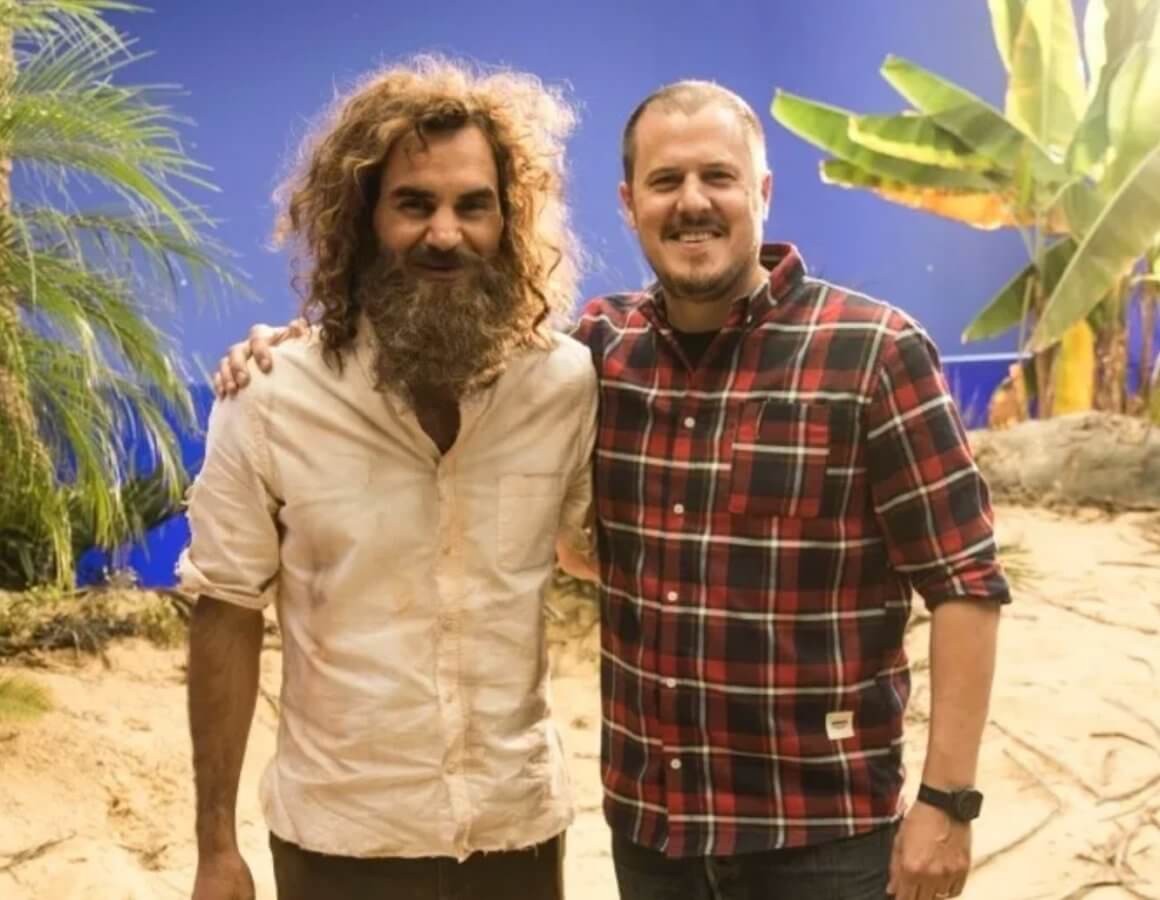 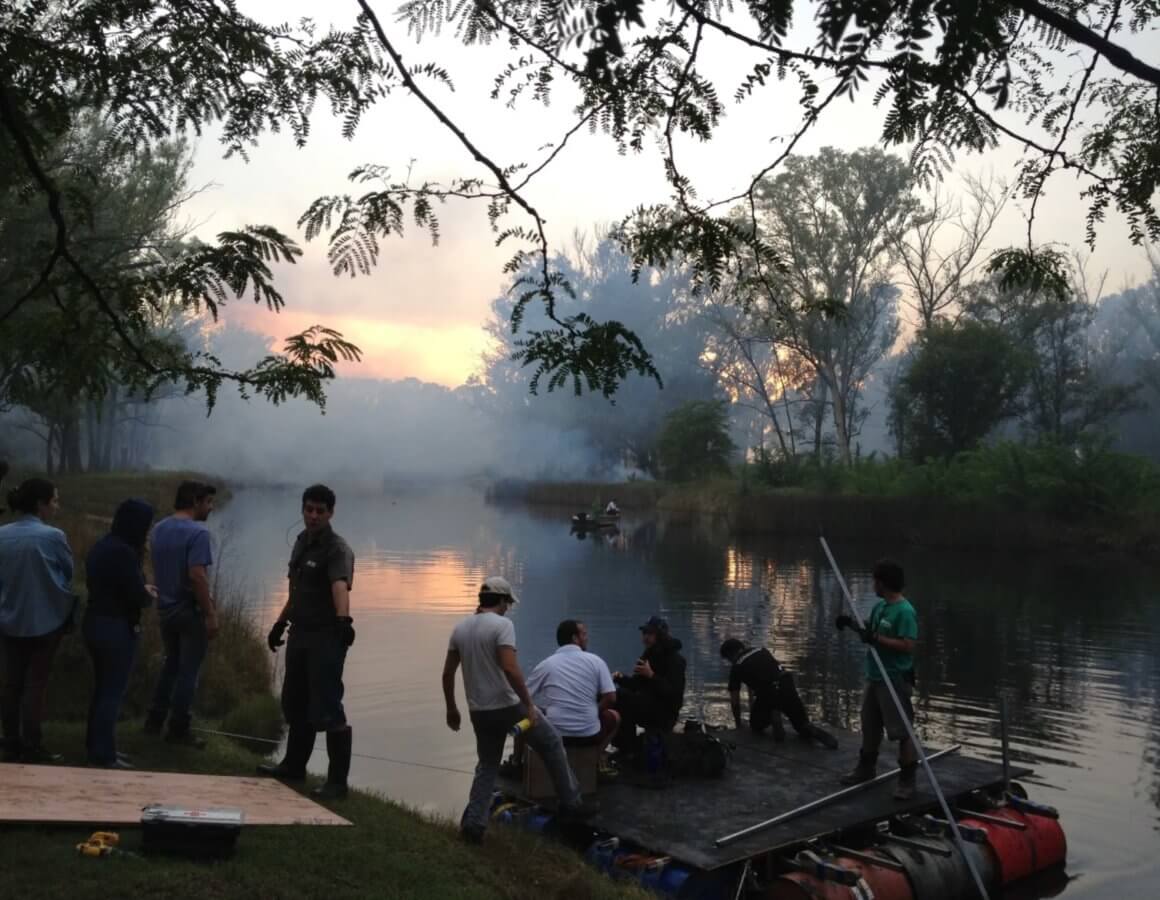 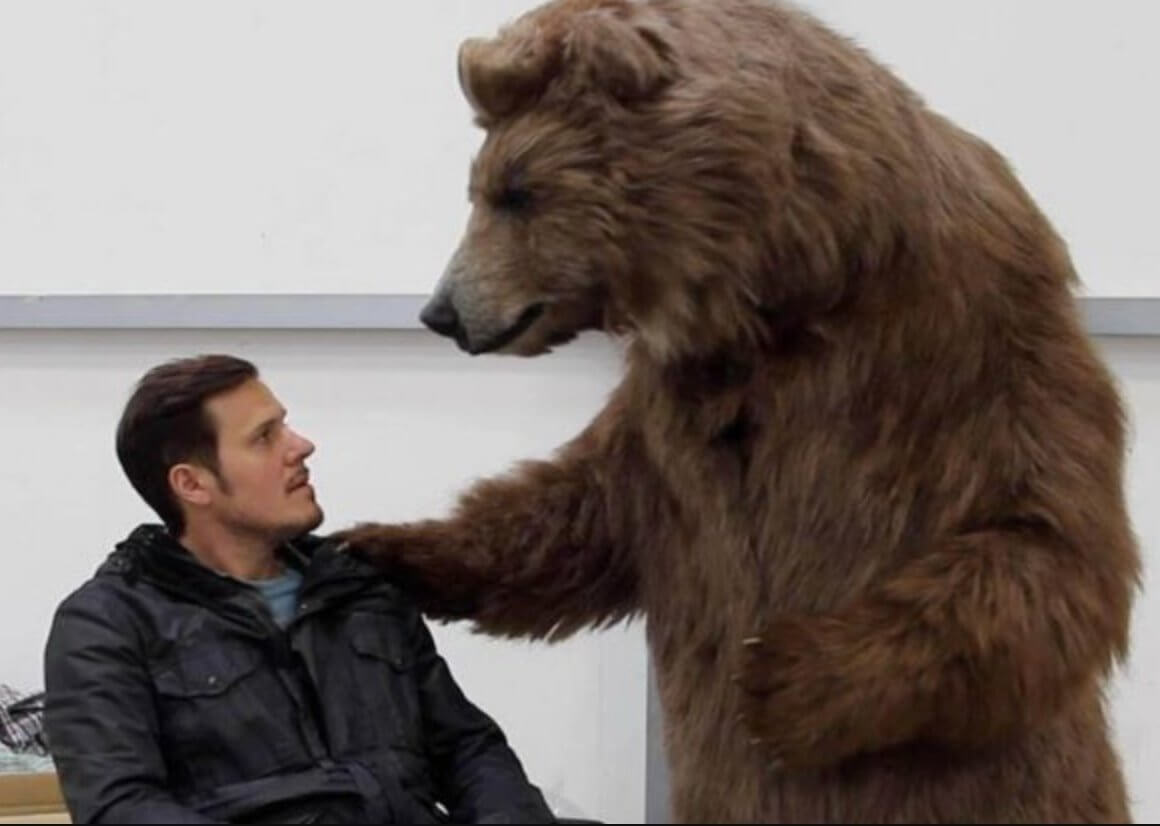 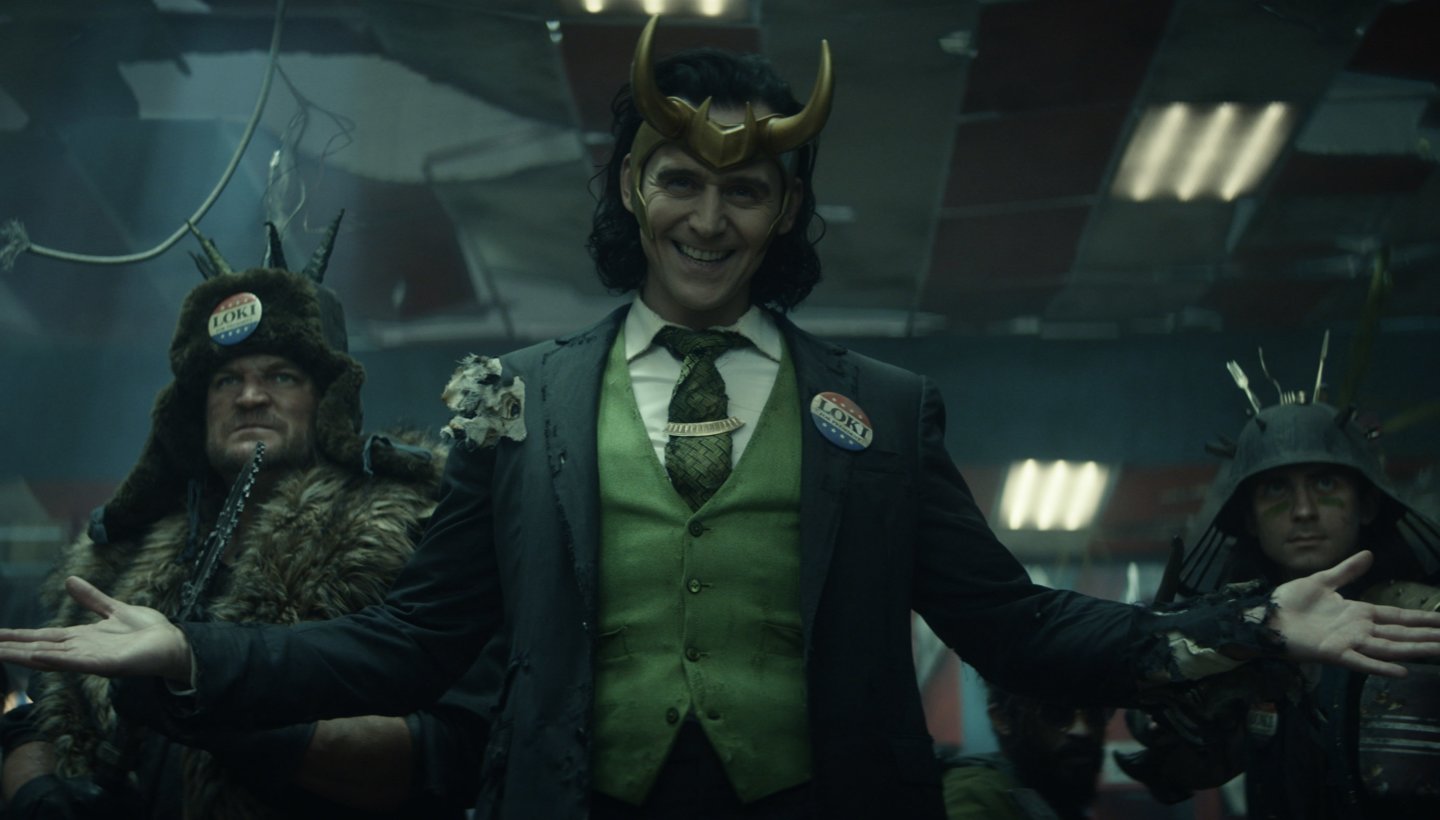