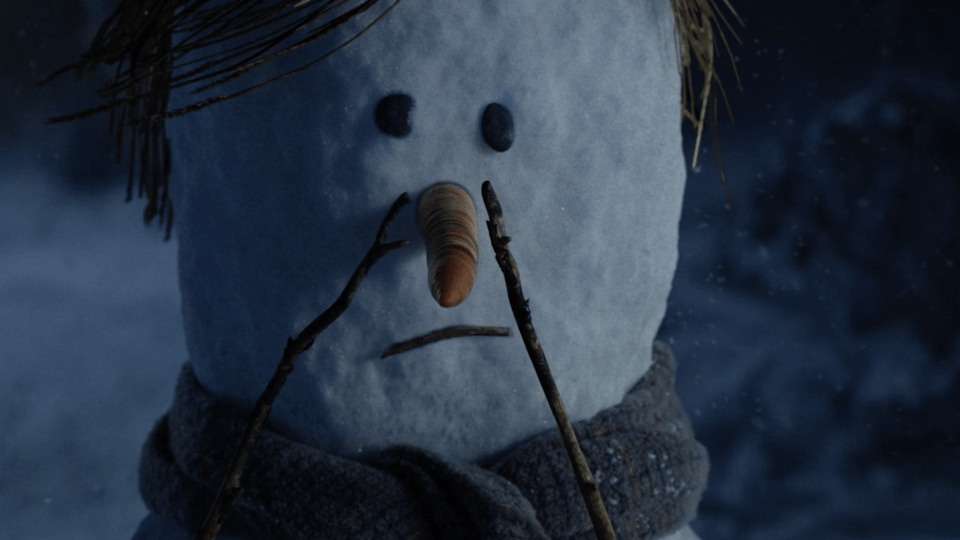 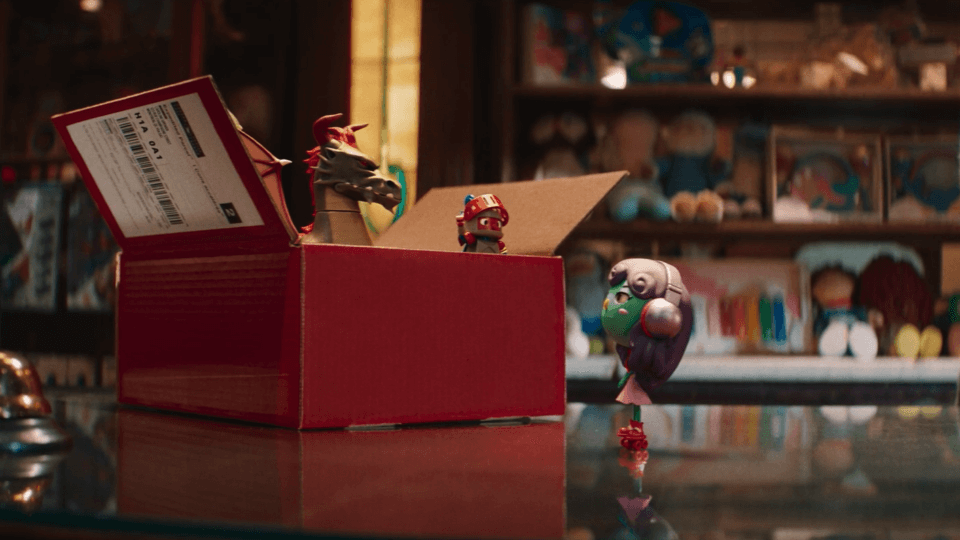 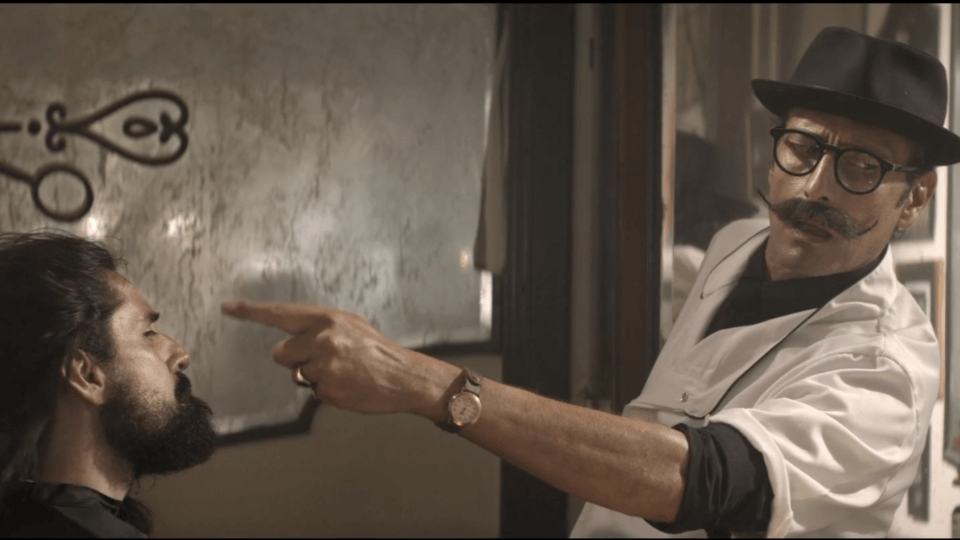 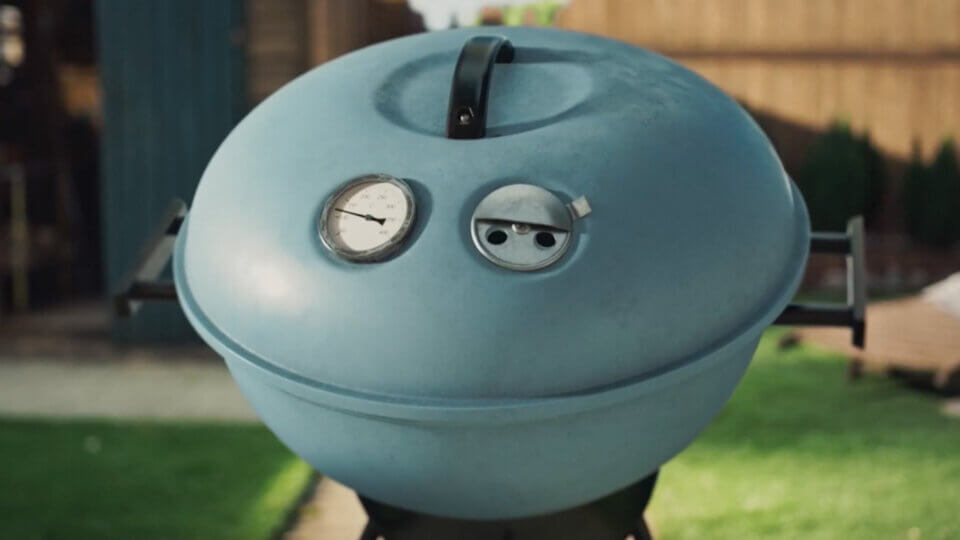 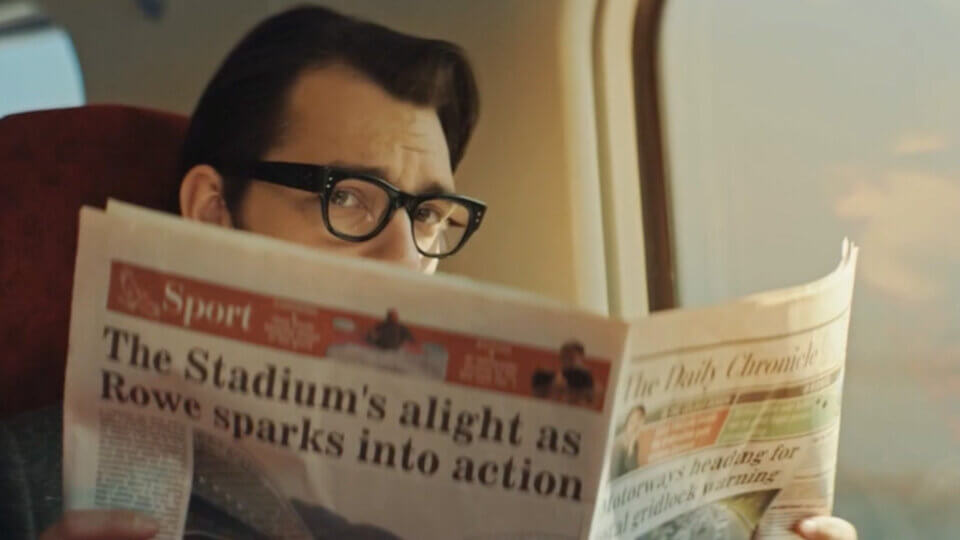 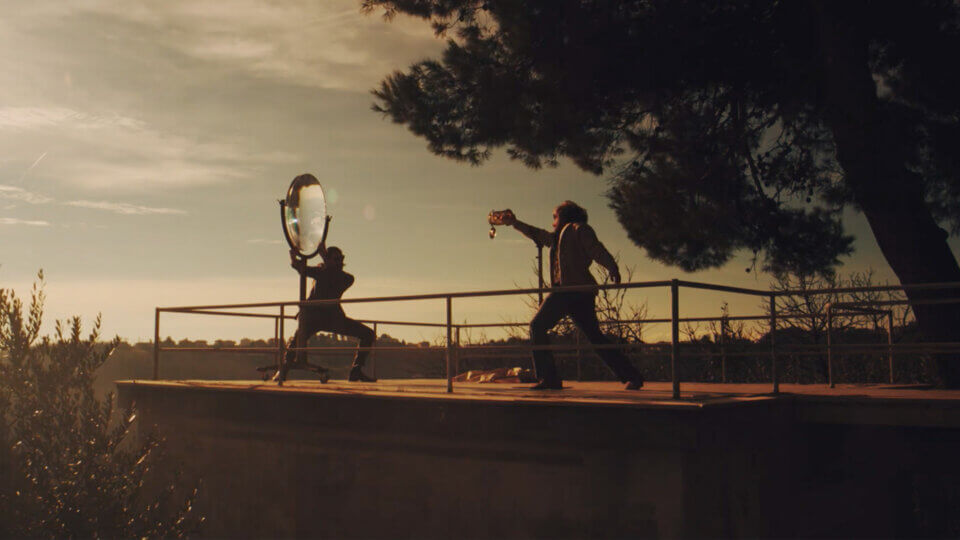 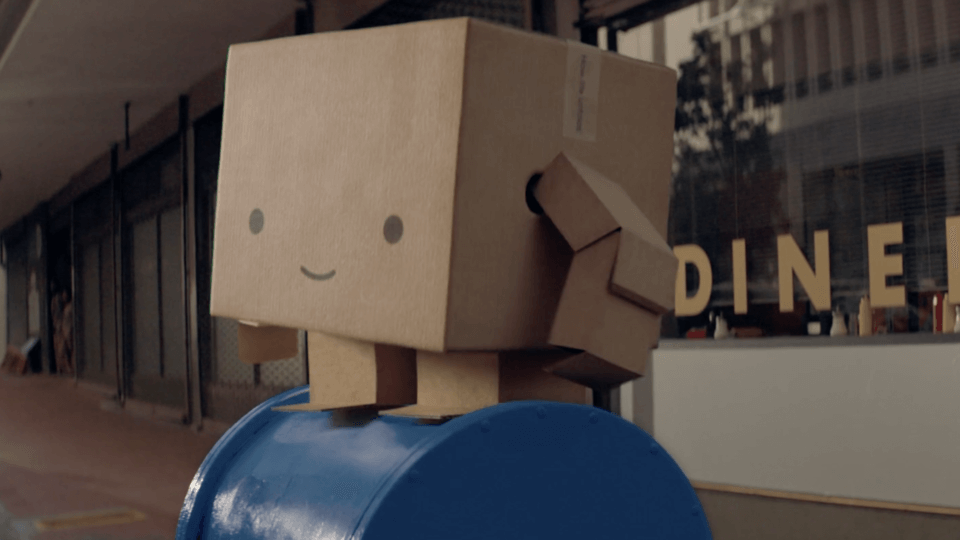 Vesa was born and raised in a bucket (he won’t elaborate on that) in a small Port town in the North of Finland.

He spent his childhood darting between comic books and the local, independent movie theatre. There, Vesa watched pivotal, inspiring films (and also Deliverance, far earlier than any child should really watch Deliverance.) Vesa’s taken this small-town flame and gone global with it, working in visual effects then directing. He’s since shot the world over, working with the likes of Ikea, McDonald’s, Nintendo and his two sons (though those are mostly Lego stop motions, nobody’s ready to trust two children with a high-budget commercial project. Yet.) 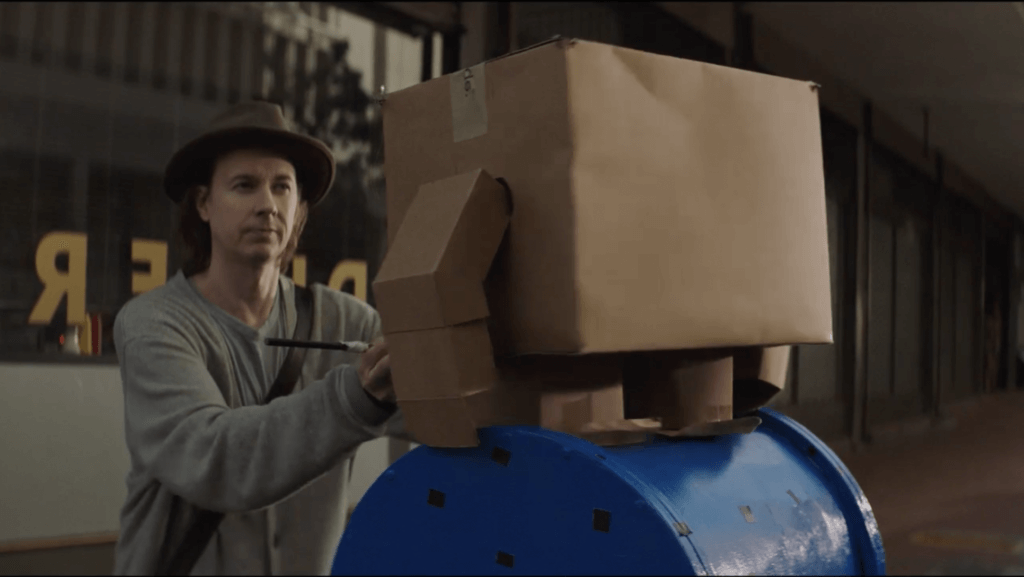 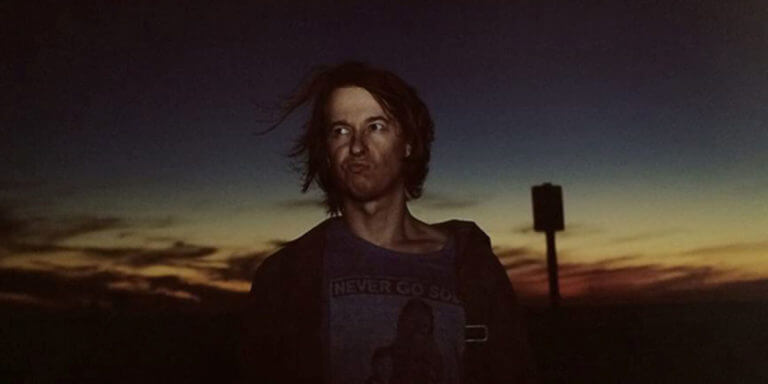 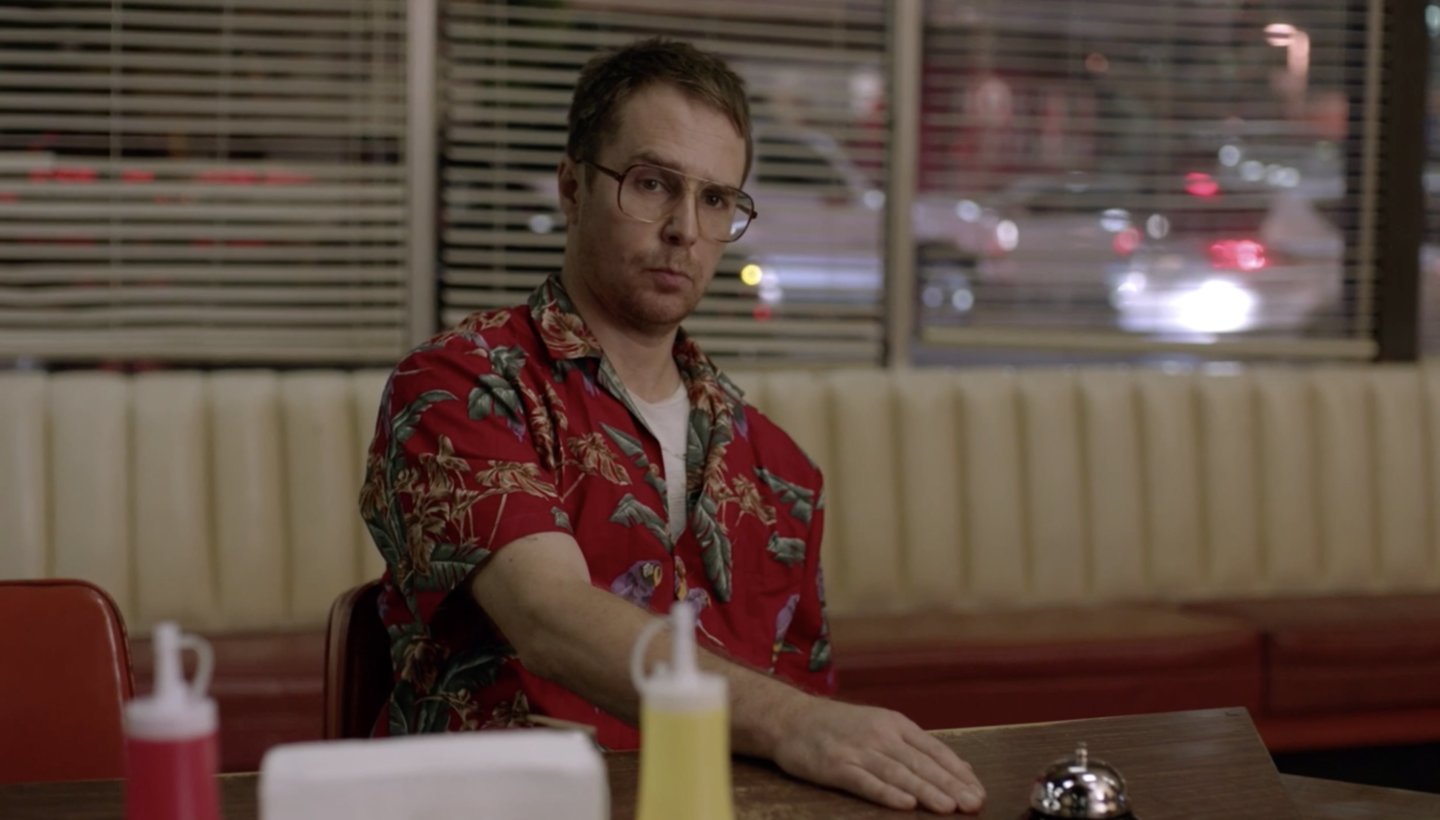 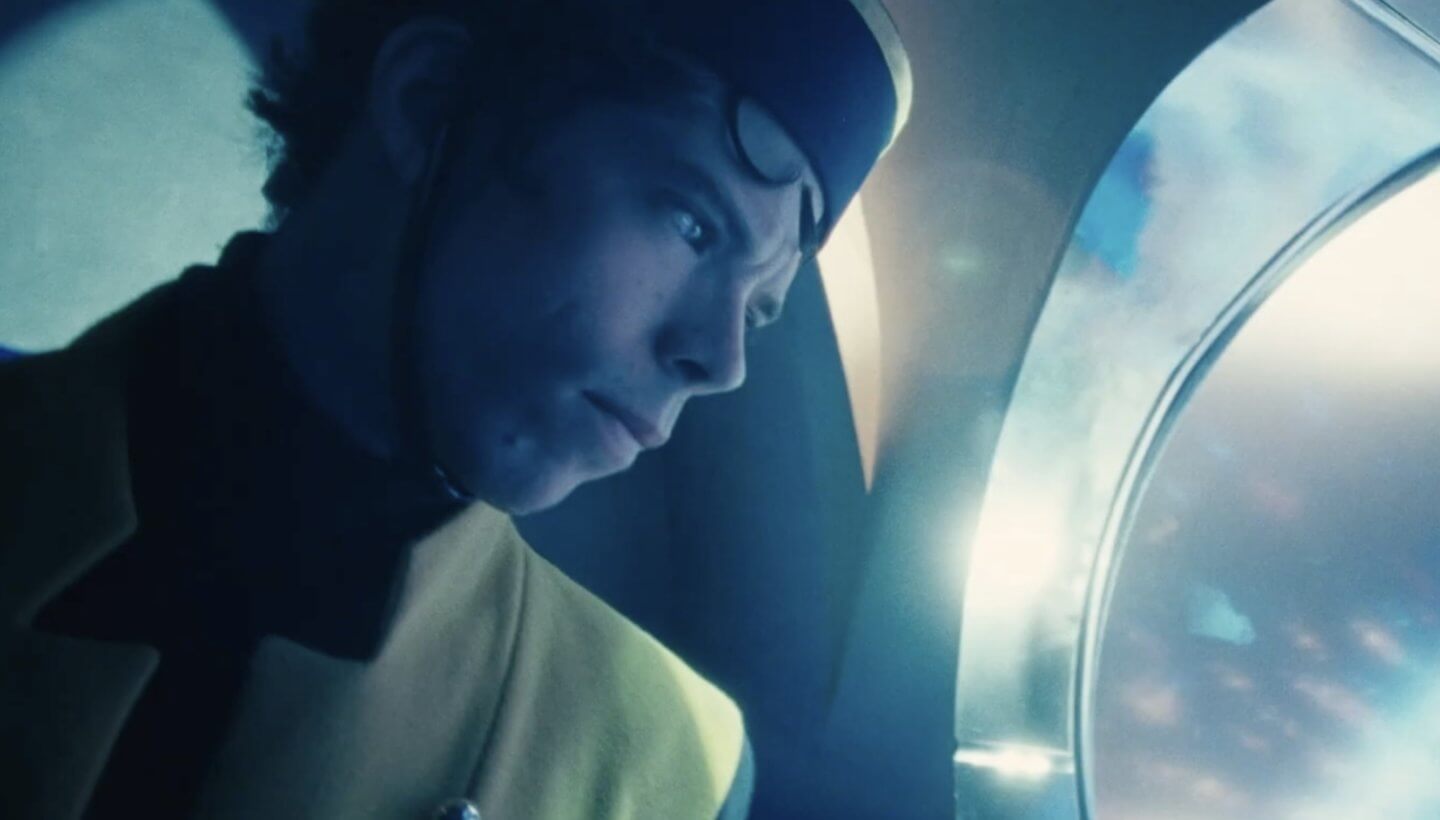