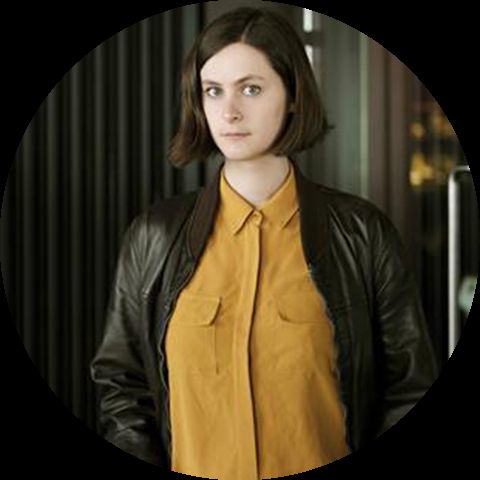 Alice Seabright is a writer/director based in London. Alice was named a 2019 Screen International Star of Tomorrow, and has just finished directing series 2 of 'Sex Education' for Netflix. 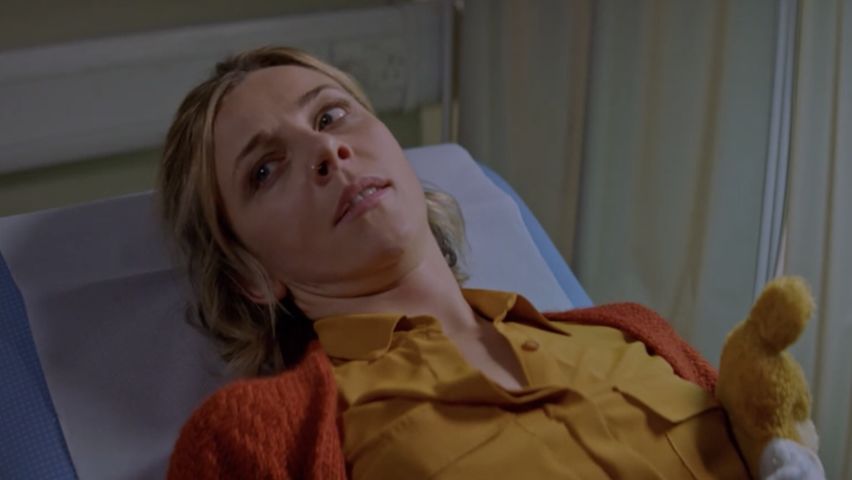 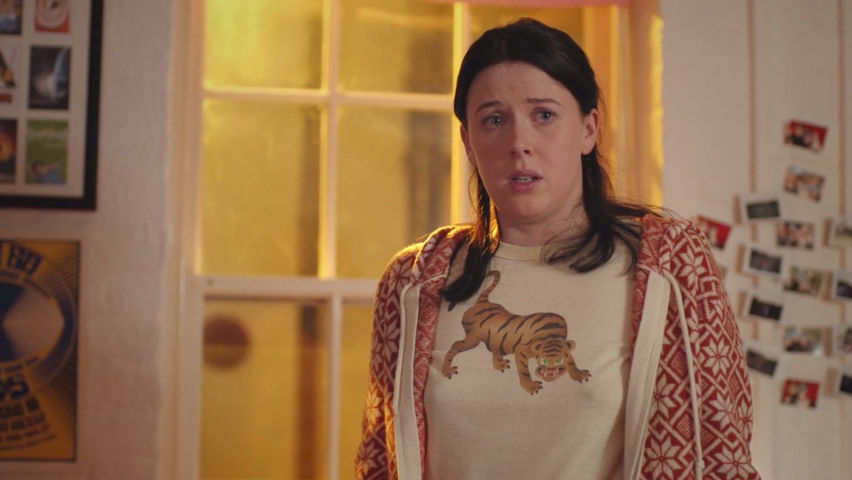 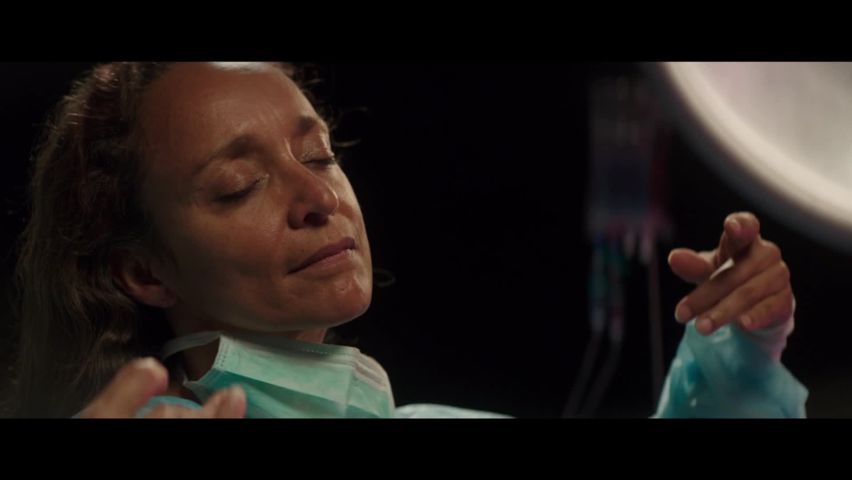 HEZEN - The Girl You Want