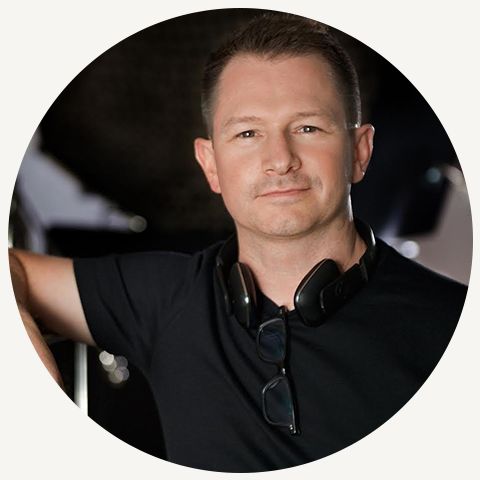 Brad’s career begun at the age of 11, when he directed a music video for Vanilla Ice’s ‘Ice Ice Baby’ starring himself as Vanilla Ice. It’s been solidly downhill from there for Brad, merely working under the Farrelly brothers and Craig Gillespie before establishing himself as a prolific comedic director.

His cinematic style fuses energetic, interesting characters with more grounded performances and comedy. He’s in high demand, having worked for a whole host of brands including Burger King, Argos, Kit-Kat and Mentos. 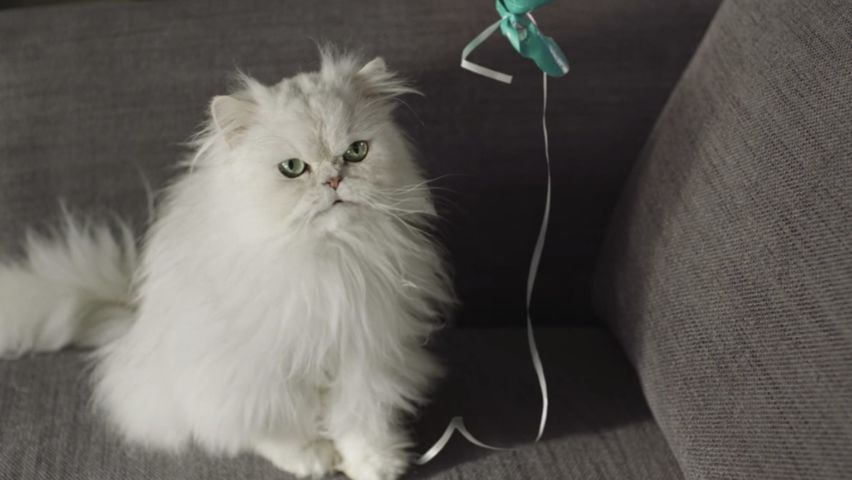 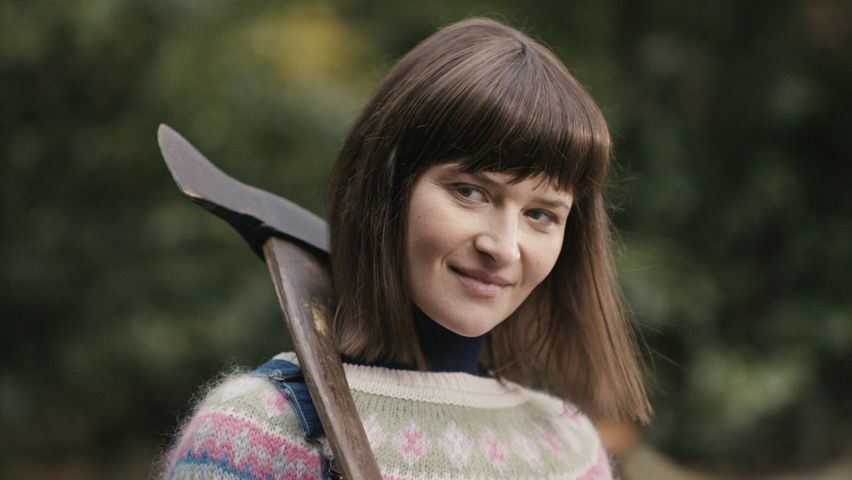 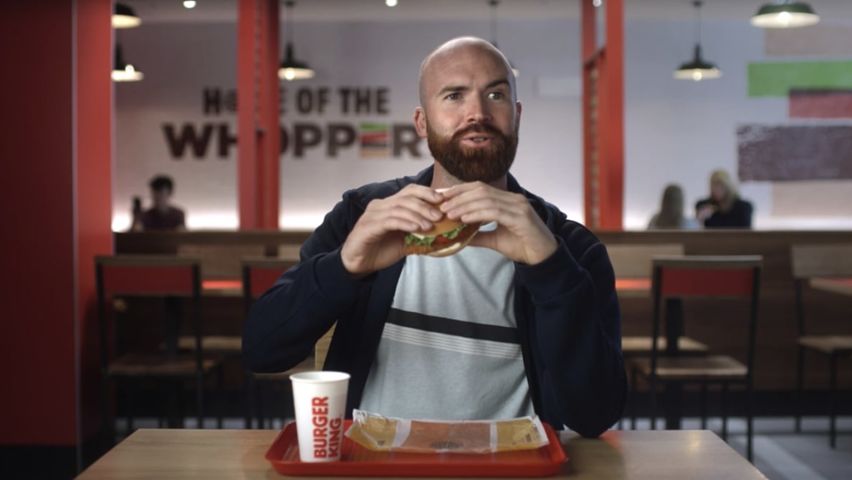 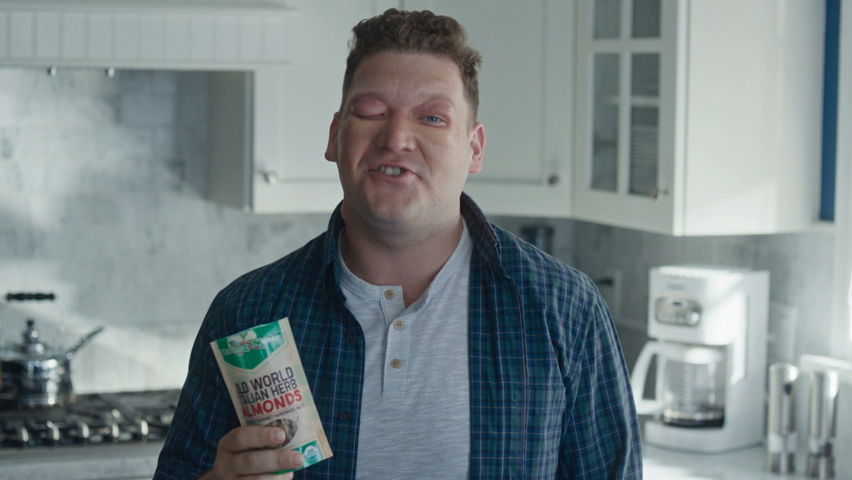