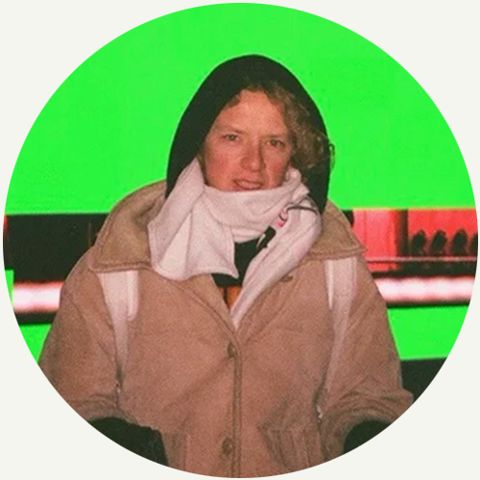 Eros started out doing stand-up comedy as a child, selling out his solo show at the Edinburgh Fringe Festival before retiring at the ripe age of 12. He then went into acting, giving many forgettable performances in films such as Skellig and Nanny McPhee 2. Influenced and nurtured by talents like Emma Thompson and Joe Wright his interest moved to screenwriting, and soon after, directing.

Fusing a particular aesthetic style with visual comedy and intricate writing, Eros has developed an iconic brand of filmmaking that has been lauded by critics (his mum) as ‘above- average.’ Both of his most recent short films are being developed into feature films; 'Right Place, Wrong Tim' starring Asa Butterfield (Sex Education) which premiered at SXSW 2019 and 'Double Tap' which premiered at SXSW 2020. 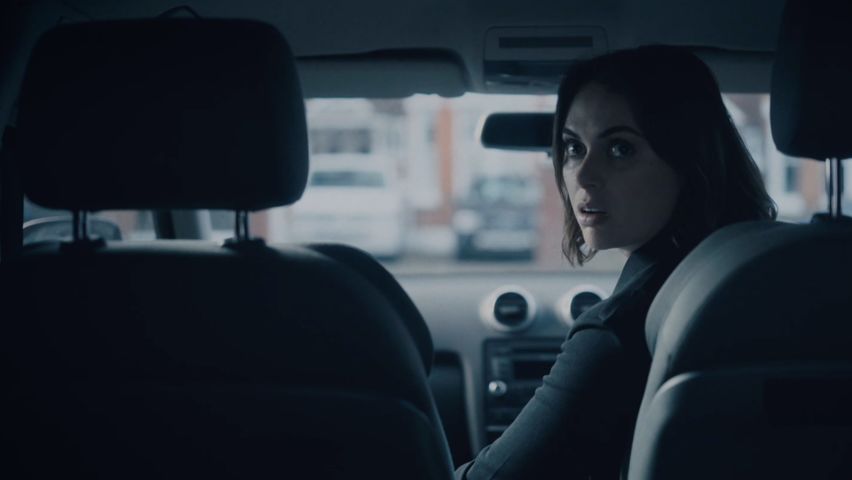