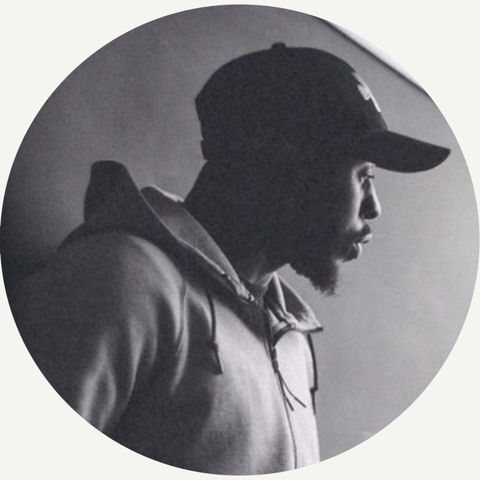 Matthew Walker went from shooting low-budget music videos for friends to establishing himself as one of the British grime scene’s go-to filmmakers. Matthew’s visuals have caught the eye of the biggest names in UK music, with the likes of Skepta, Stormzy, Dizzee Rascal, and JME calling on him to direct videos that are often tongue-in-cheek and always high energy.

It’s not just artists recognising his creativity and style. In 2020 Matthew won the UKMVA for Best Grime/Hip-hop video. He's also created content for brands such as Apple, Adidas, and ASOS. His documentary film ’Skepta: Greatness Only’ is currently streaming on Apple TV. 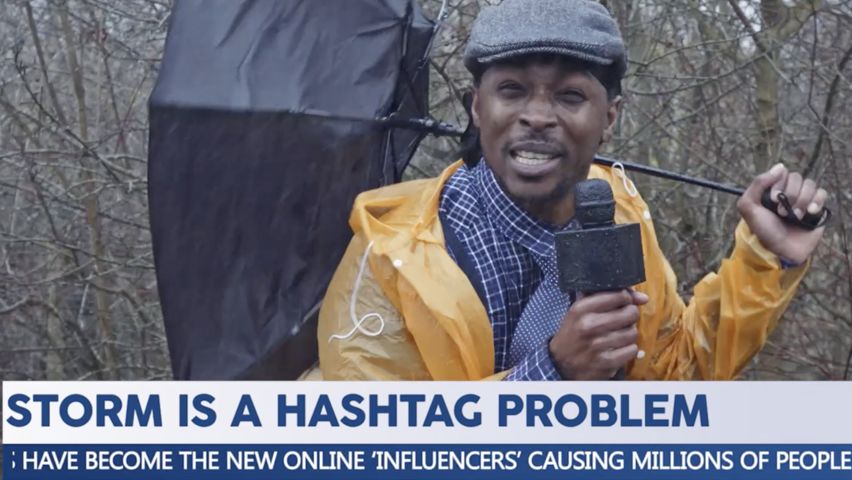