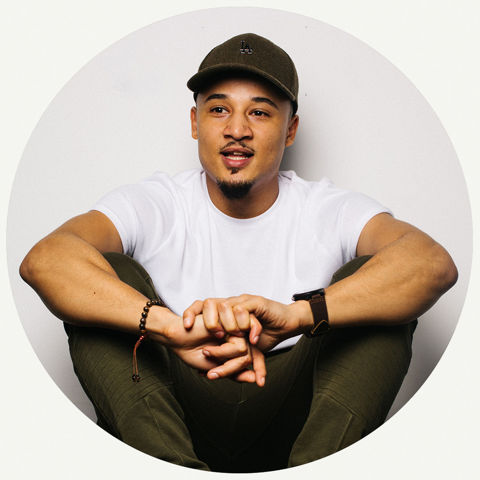 Sebastian is a writer, director, and producer born in Zambia and raised in North West London. Sebastian started his film career at the age of 18, writing and directing comedy web series and short films. Having a keen interest in human stories he also directed documentaries in Kenya, China and in his hometown, with his film Trap Town. Trap Town was filmed following the London riots and earned Seb his TV debut when it was aired on London Live in 2014.

In 2017 Sebastian was commissioned by BBC Three to make his mini series, Just A Couple. The show centres around Shavon and Mark, a sharp tongued couple in a distinctly modern relationship.

The success of Just A Couple led to Adjani Salmon bringing Sebastian on to direct the pilot of his new show, Dreaming Whilst Black, which aired on BBC Three in April.