Uncle Friendly is the alias for Rhett Wade-Ferrell. A kid who grew up on a school camp set on a goat farm in the foothills of the deep south of Tasmania and somehow ended up becoming a director.

Since 2015 he has worked with Flight Facilities on iconic music videos including ‘Crave You’ and culminated with ‘Down To Earth’a video starring Rhett’s all-time favourite actor Sam Rockwell. In 2016 Apple Music commissioned Rhett to direct a video for Madisen Ward and the Mama Bear. In 2019 Rhett once again joined forces with Apple Music in the commercial sphere with his spot 'Out Loud'. 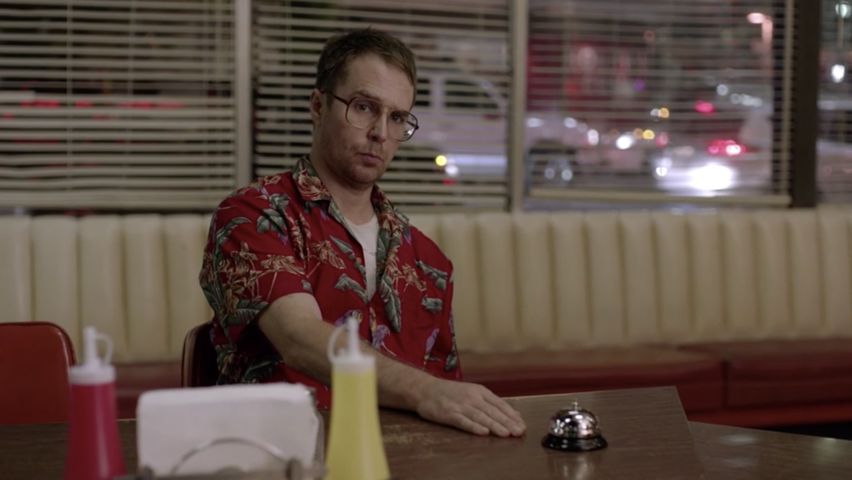 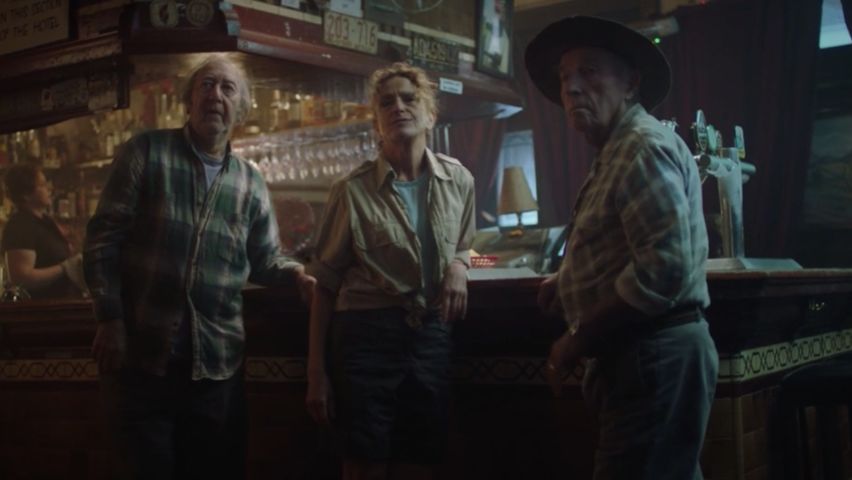 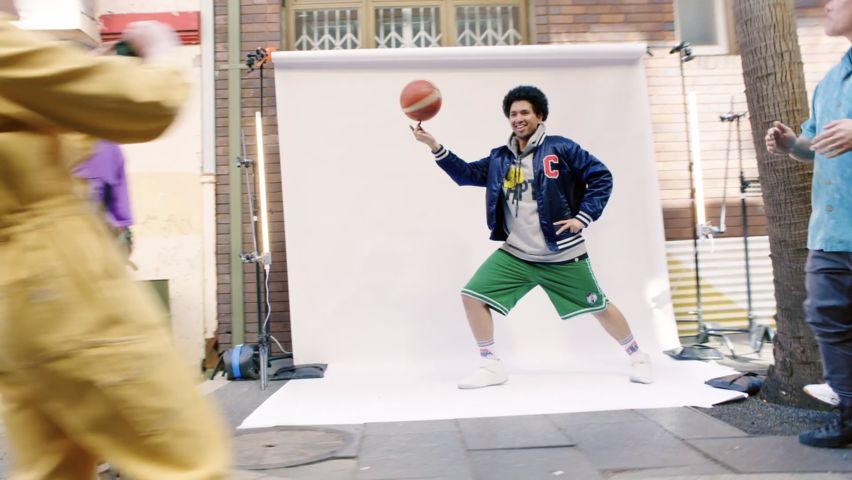 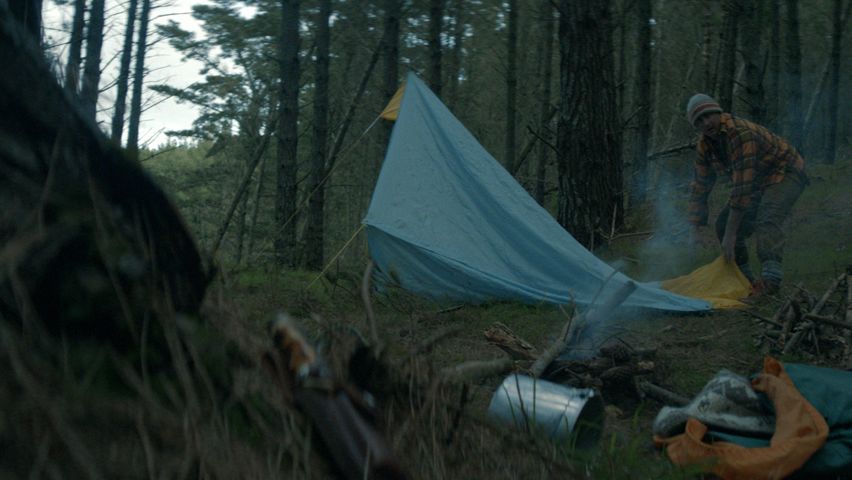 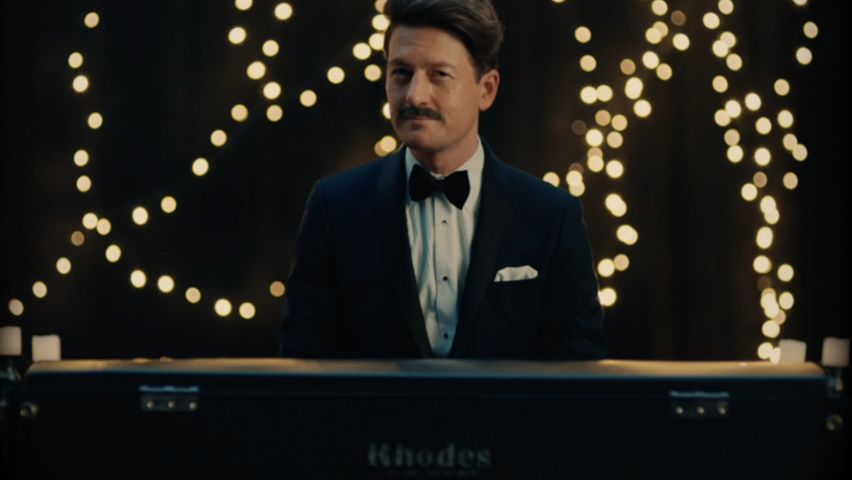 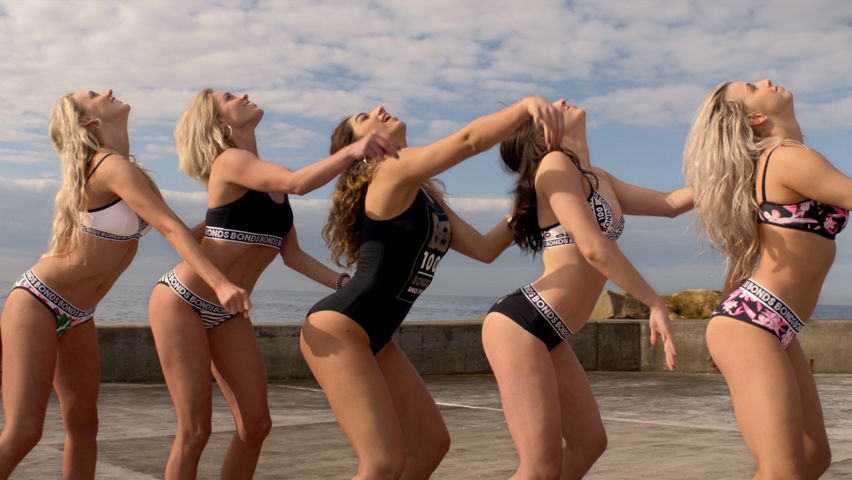