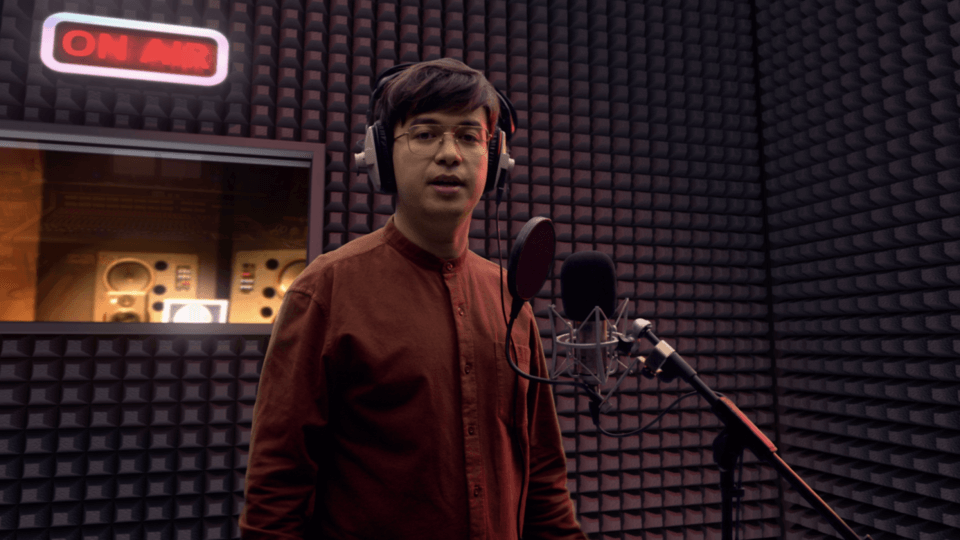 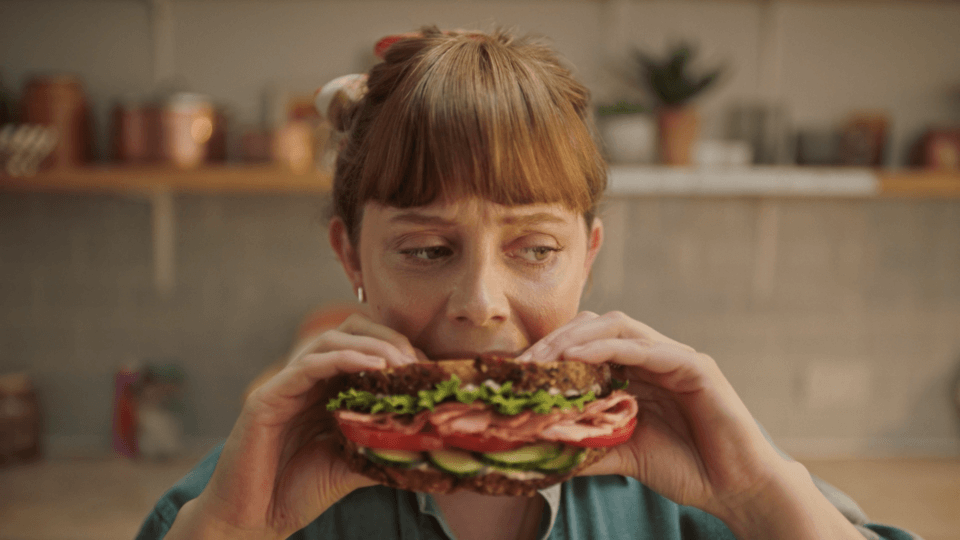 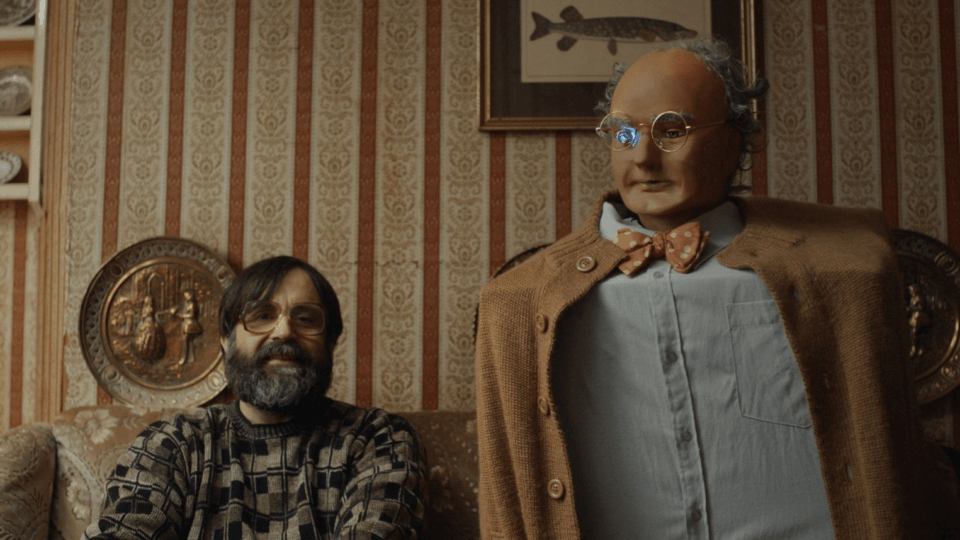 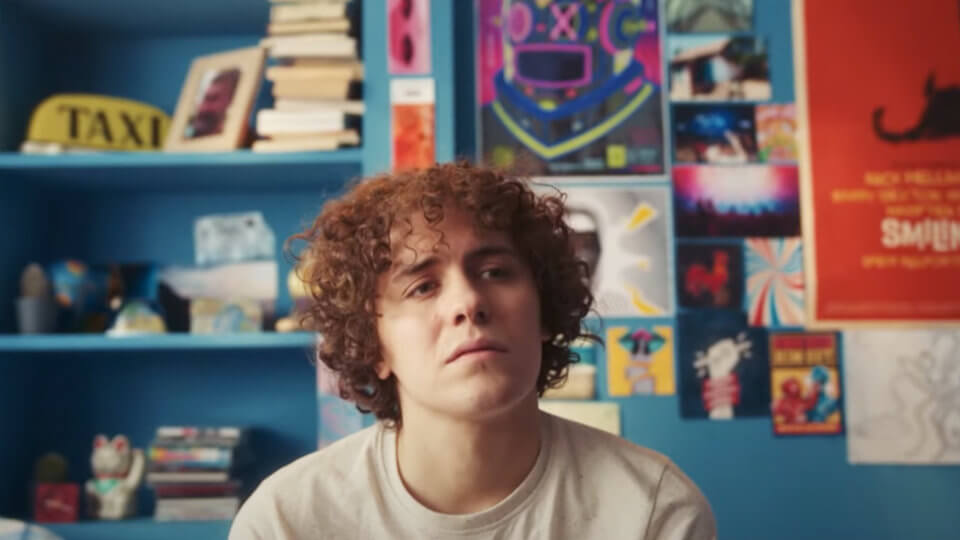 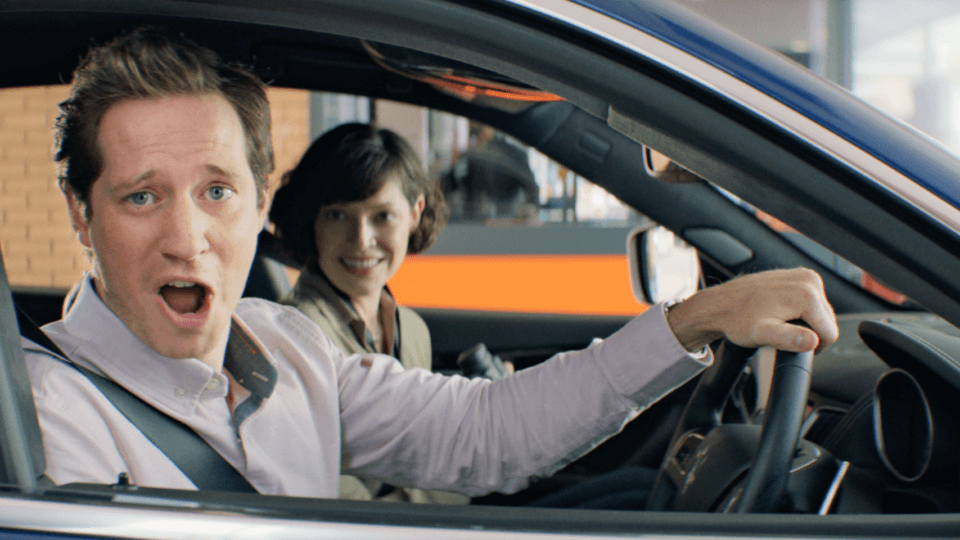 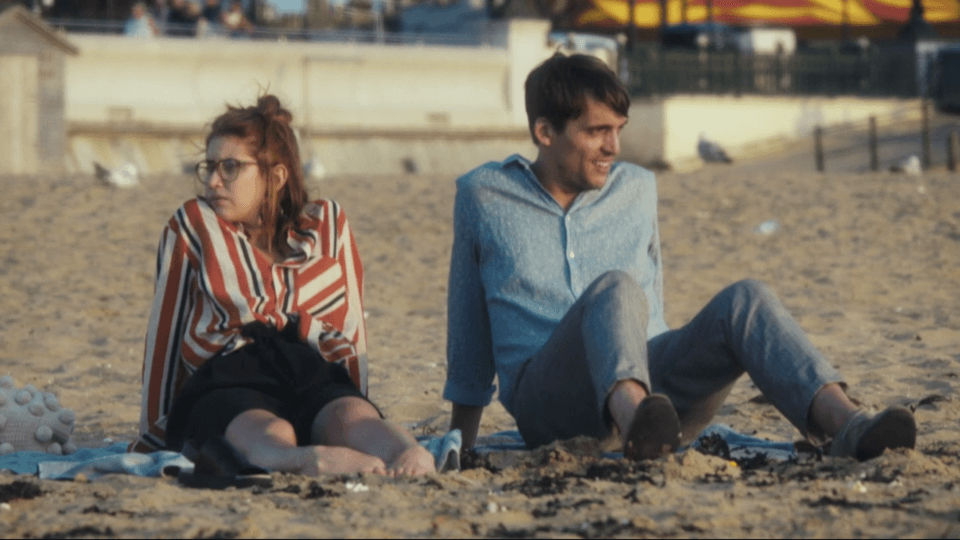 Down From London (Short Film) 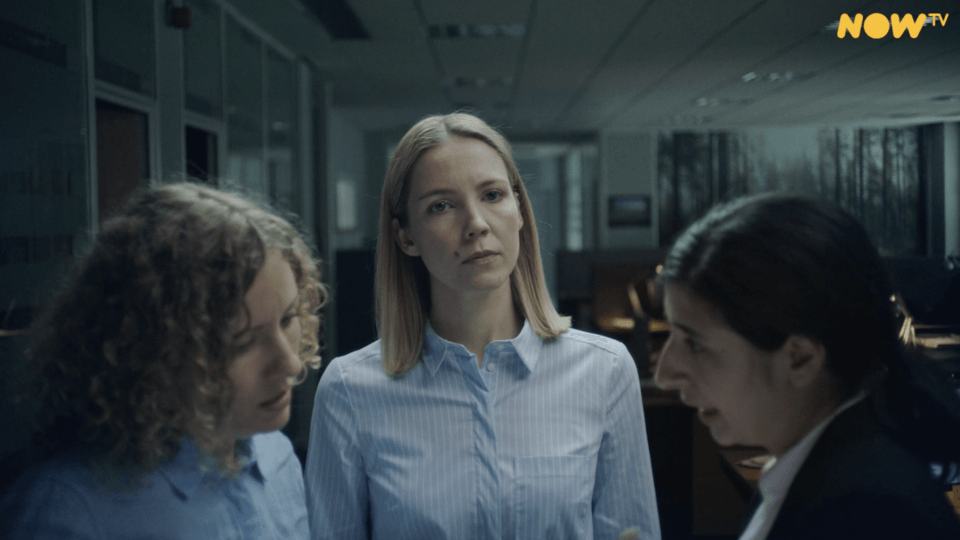 Down From London (Short Film)

A brilliant comedy director, with an understated, observational style, hailing from every single part of East Anglia. Watching TV comedies on a Friday night as a kid – Spaced, Big Train, Garth Marenghi – turned into filming sketches with friends. Biggest sketch with friends thus far is his (FOCUS features distributed) debut feature Brian and Charles, aka, “the funniest film at the sundance festival” (doesn’t sound too bad.)

Has a brand new Channel 4 comedy series, Big Boys, launching at the end of May and an abundance of hilarious award winning shorts and TV already under his belt. Also does stand-up comedy above a pub in East London (now and then.) Once hit a bee with a frisbee. 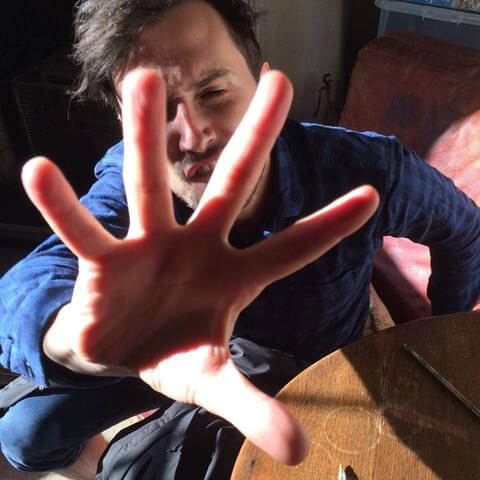 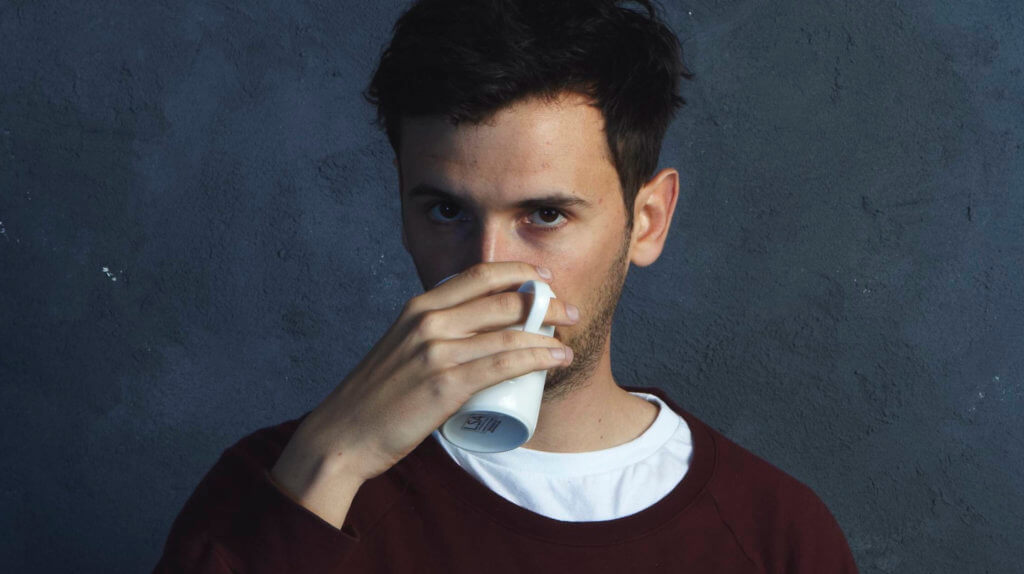 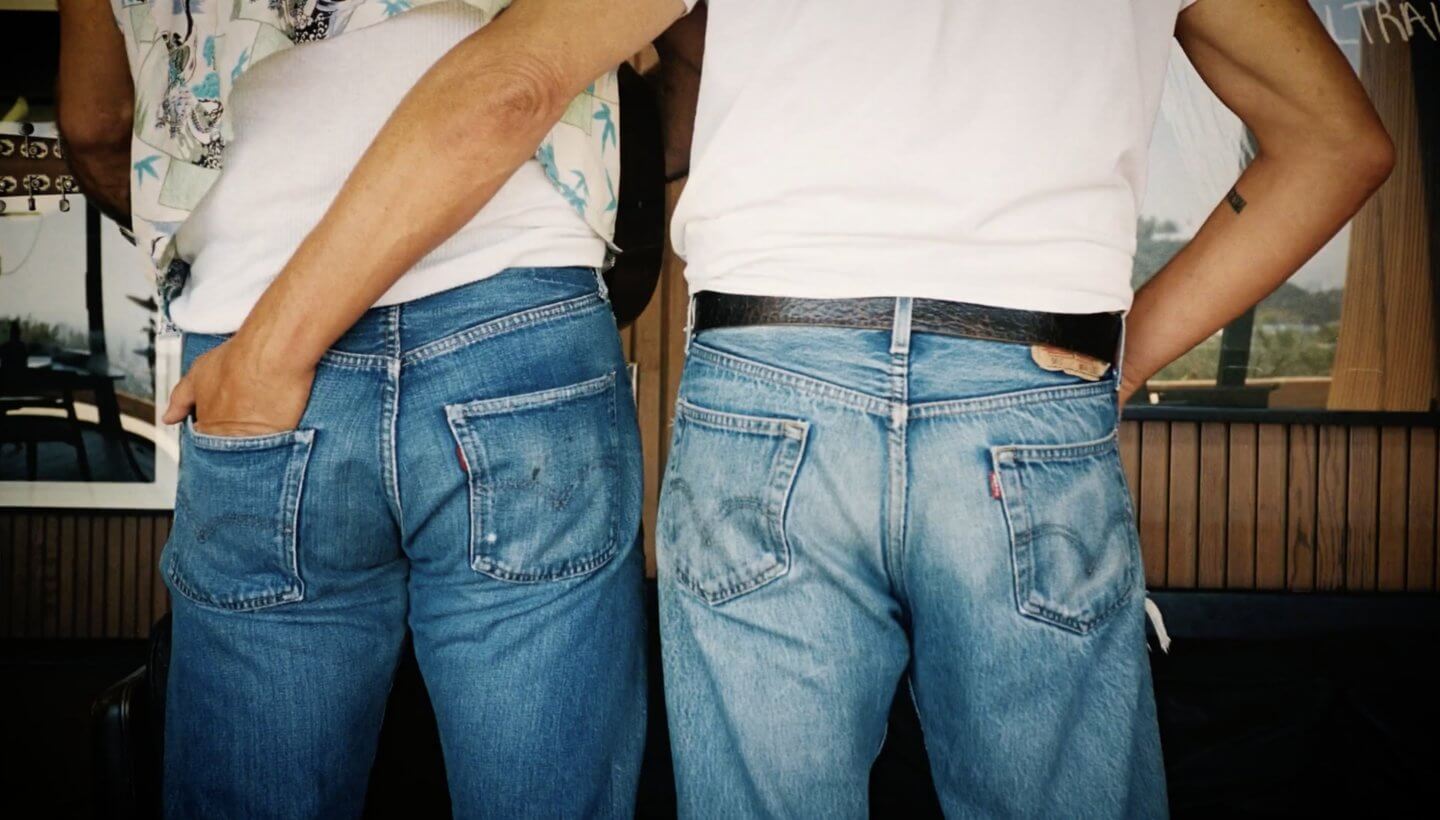